James Moffat will carry the familiar yellow colour of Renault in his second season in the TCR Australia series with Garry Rogers Motorsport. 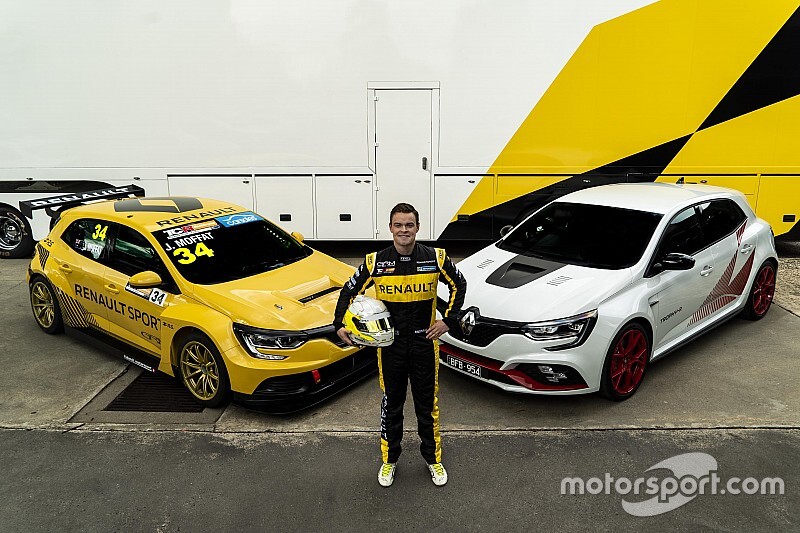 Heading into his second season with support from the local Renault arm, Moffat will move from a black-and-yellow look on his Megane to a predominately yellow colour scheme for 2020.

“We are proud to continue to build our association with Garry Rogers Motorsport, further expanding our motorsport presence in Australia beyond Formula 1 and continuing to strengthen the connection between Renault’s racing heritage and our everyday road vehicles,” said Renault Australia marketing director Felix Boulin.

Moffat finished as GRM’s top driver in the 2019 season, securing sixth place in the drivers’ championship with four podium results to his name.

“We learnt a lot from our first campaign with Renault 2019 and during the off-season we have worked in collaboration with [Renault homologator] Vukovic to find every possible improvement to the car, from durability to performance,” added GRM boss Barry Rogers.