The Australian Racing Group has confirmed a revised six-round 2020 calendar, which will see the TCR Australia and S5000 seasons end next January. 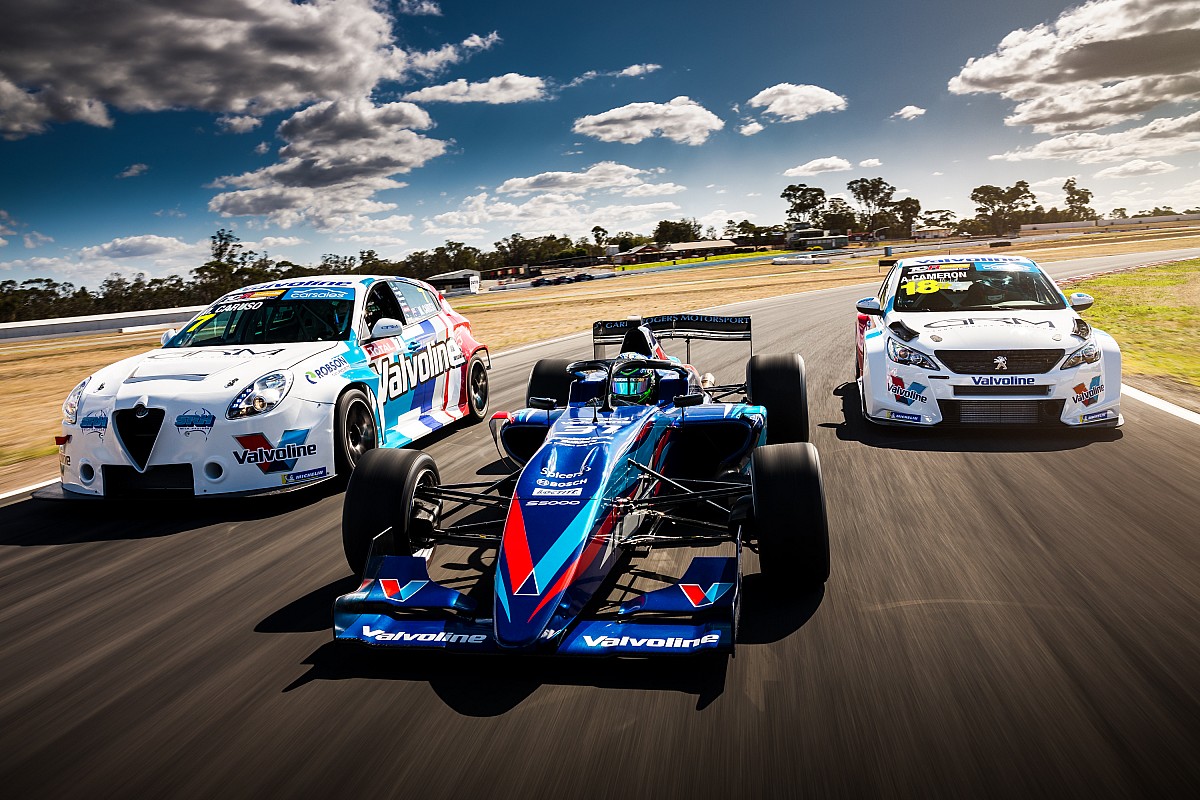 Two two flagship ARG categories had been scheduled to kick off their respective seasons at the Australian Grand Prix back in March, before headlining the Motorsport Australia Championships for the rest of the year.

However due to coronavirus restrictions neither category has turned a wheel since Thursday running came to a close at Albert Park.

ARG has now unveiled a revised 2020 schedule, with racing set to kick off in mid-August and run right through until the end of next January.

Sydney Motorsport Park will host the new season opener on August 15-16, followed by two rounds in Victoria, one at Sandown on September 12-13 and another at Phillip Island on a yet to-be-disclosed October date.

The Bathurst International has retained its original November slot, however the two-driver, 500-kilometre TCR race has been ditched in favour of a sprint format.

A Tasmanian double-header will then conclude the season on the last two weekends in January – Symmons Plains followed by Baskerville.

Four of the six rounds will be staged over two days, with Symmons Plains a three-day event and the Bathurst International expanded to four days.

As it stands there are no clashes with the revised Supercars schedule.

“It’s been an unprecedented crisis and its effect on motorsport all around the world has been huge,” said ARG boss Matt Braid.

“Through it all, we are really pleased that we are able to confirm a condensed, dynamic racing schedule combining fresh new events along with racing at some of Australia’s best circuits, all to be delivered into every Australian home via our broadcast partner, the Seven Network.

“We are very pleased that Garry Rogers, with his extensive network and business relationships in Tasmania, has been instrumental in leading negotiations with local representatives to secure two new back-to-back events in Tasmania.

“This is a significant opportunity for ARG and our teams, drivers and sponsors. The roar of world class V8-powered open-wheeler racing coupled with TCR and Trans-Am all debuting in Tasmania at Symmons Plains and Baskerville will be a fantastic spectacle.

“We’d like to thank our categories and their teams, drivers and sponsors for their support during this trying period. I am sure it’s been both challenging and frustrating at times but I think from this has evolved a truly outstanding calendar and suite of events for 2020.”

The SMP, Sandown and Phillip Island events are part of a four-round revised Motorsport Australia Championships schedule, which also features a round at The Bend on October 17-18.

Motorsport Australia may add more events in November and December if there is enough category interest.

“We are really pleased to be able to announce the initial four rounds of the 2020 Shannons Motorsport Australia Championships,” said series director Michael Smith.

“It’s understandably been a very difficult year for everyone, but with plenty of light at the end of the tunnel we feel now is the right time to announce our calendar, with four rounds and possibly more to take place in the second half of 2020.

“Together with our various categories, we’ll make sure that all local government restrictions are met and events run according to our detailed Return To Race strategy and follow any advice regarding social distancing and so on.

“We’d like to thank all the categories and circuit managers for their co-operation and hard work to ensure we could get these events up and running and we can’t wait to get back on track with the Shannons Motorsport Australia Championships this year.”