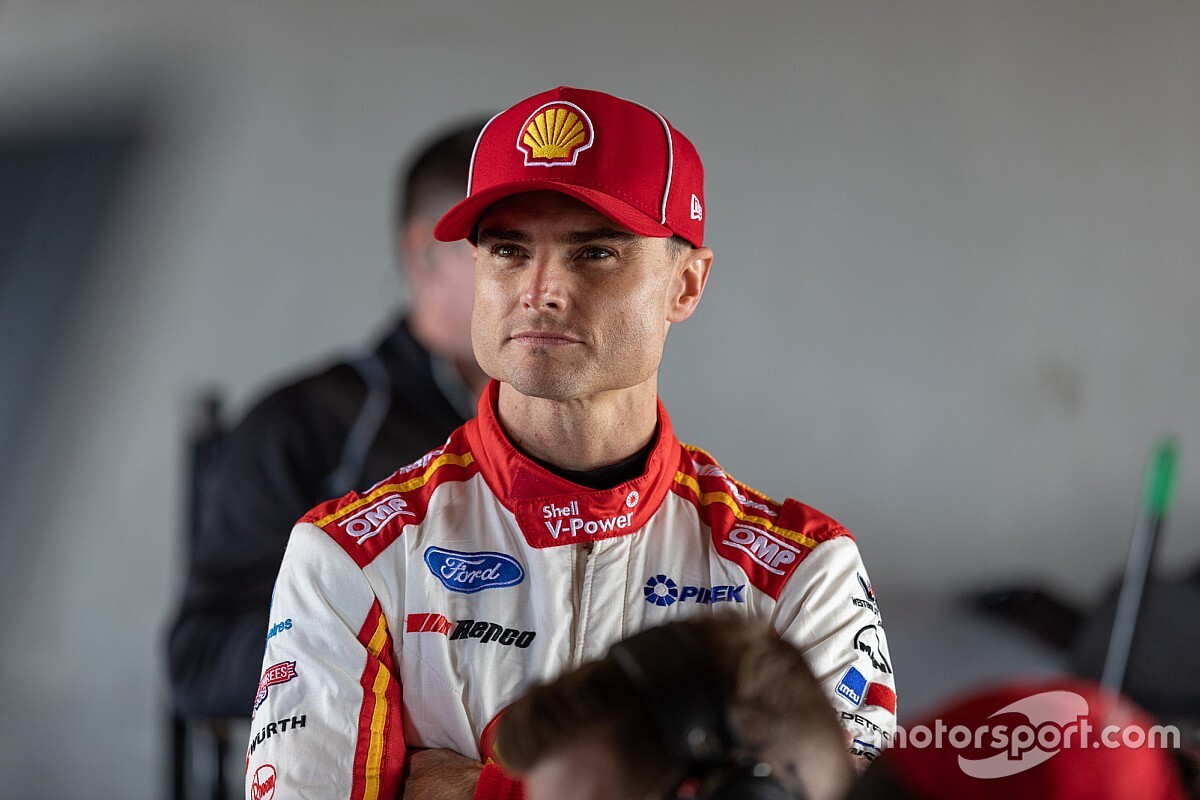 Supercars driver Tim Slade will drive a TCR car for the first time at Winton tomorrow.

Slade it set to test one of Ash Seward Motorsport's Alfa Romeos, he and Ben Grice – son of Aussie touring car legend Allan – splitting the seat time in the Guilietta TCR.

Having missed out on a full-time Supercars seat for 2020, Slade was earlier this year linked to at least a partial TCR Australia programme in an ASM Alfa, alongside his DJR Team Penske endurance role with Scott McLaughlin.

It's unknown whether or not that deal will still go ahead given the delays in both the Supercars and TCR Australia seasons due to the coronavirus.

Looking ahead to tomorrow's test, Slade said he's excited to get behind the wheel of a racing car after a long break.

However he's also expecting the TCR driving style to take some getting used to, with Slade's front-wheel-drive experience limited to a couple of races in the one-make Hyundai Excel series.

“Like a lot of people, I’ve had a lot of downtime with no driving, so I can’t wait to be back in a race car,” Slade said.

“I did a couple of races in Dad’s Excel at Tailem Bend and Winton last year – that was my first experience of front-wheel-drive machinery. I’d expect the TCR car to be somewhere down that path, but obviously with everything more refined.

“The goal will be to get my head around it, extract the most from it and give Ash and the guys as much feedback as I can. I expect it to be a different challenge, because it’s a different beast to what I’ve driven for most of my career.”

“We’ve obviously had a big break since our TCR cars were last on track at the Australian Grand Prix, so it’s important to get some track time ahead of the series restarting in August,” Seward said.

“Tomorrow’s test at Winton is a good chance to get some track time and ensure the car is running reliably, and it’s also an opportunity for drivers with the diverse experience of Tim and Ben to sample a TCR car and give us some technical feedback about its on-track behaviour.”

The TCR Australia season will finally kick off at Sydney Motorsport Park on August 14-16.