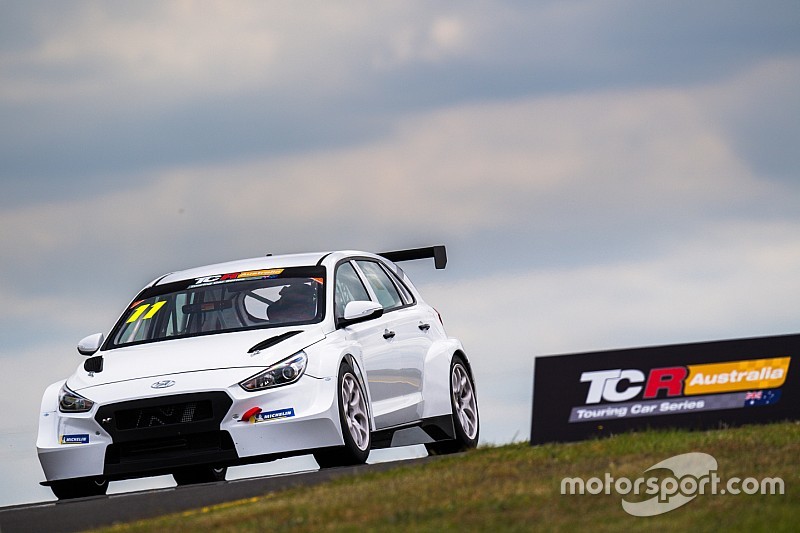 TCR Australia has landed a live TV deal with free-to-air broadcaster SBS for its inaugural season in 2019.

The Aussie network will screen all seven rounds of the new TCR series, with live coverage of both Saturday and Sunday races in high definition on its primary channel.

The deal makes it the only Australian circuit racing series with a live free-to-air deal, with Supercars splitting its broadcast rights with pay TV network Fox Sports and Network 10 on FTA, the latter only showing a select number of races live.

"The Australian Racing Group, in conjunction with CAMS, is very pleased to announce our partnership with SBS to broadcast the 2019 TCR Australia series,” said category boss Matt Braid.

“Every TCR race in each of the seven Shannons Nationals rounds will be shown live and in high definition on SBS, making it the best free-to-air coverage of any motorsport category in Australia.

“We have worked hard to confirm the best possible coverage for the inaugural TCR Australia series for our competitors, and particularly for Australian motorsport fans, and we are extremely pleased to be partnering with SBS who have a great heritage in broadcasting high quality, local and international motorsport.”

The announcement of the TV deal is expected to kick-start a number of confirmations regarding drivers and teams for 2019, with a number of potential competitors thought to be waiting on the broadcast details.

As it stands, the 2019 grid will feature representation from Audi and Volkswagen through Melbourne Performance Centre, Honda through a likely deal with Wall Racing, Hyundai through HMO Customer Racing and Alfa Romeo thanks to a deal with Supercars squad Garry Rogers Motorsport.

The 2019 TCR Australia season kicks off at Sydney Motorsport Park on May 17.