Aussie young gun Will Brown will dovetail his Supercars commitments with a Hyundai drive for HMO Customer Racing during the inaugural TCR Australia season. 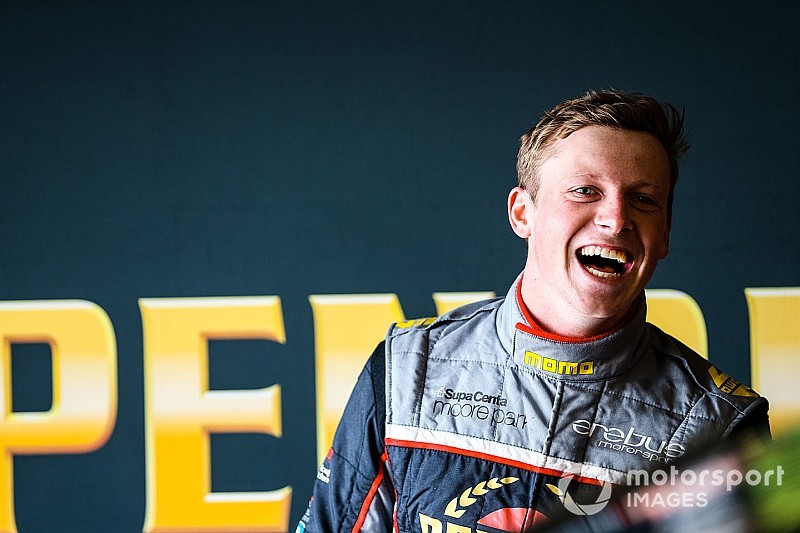 The 21-year-old will join Nathan Morcom at the HMO Customer Racing squad for the first-ever TCR Australia season, the pair set to line up in Hyundai i30s.

The seven TCR Australia rounds add to a busy 2019 programme that includes a full-time Super2 drive with Eggleston Motorsport and a Supercars enduro seat alongside Anton De Pasquale at Erebus Motorsport.

“Personally, I’m stoked to be on board with the HMO Customer Racing team for 2019," said Brown. "I’ve been in discussion with [team owner] Barry Morcom for a little while now, so it’s great to finally get the deal over the line.

“It’s a great opportunity for me. The cars look really cool and the HMO Customer team are all great people, so it was a bit of no-brainer in the end.

“It’s exciting to see a lot of cars on the grid for the inaugural series. There seems to be a lot of people interested in the category at the moment, which adds good hype rolling into Round 1.”

He also took part in the Mazda Road to Indy Shootout in the United States at the end of that season.

In 2017 he switched to touring cars with a Super2 deal, before joining Erebus as a Supercars enduro co-driver for the first time last year.