Nathan Morcom has officially been confirmed as one of HMO Customer Racing's drivers for the 2019 TCR Australia season.

The Super2 and Australian GT regular has been expected to join the TCR Australia grid, given that the HMO Customer Racing squad – the first team to sign up for series – is part-owned by his father and former racer Barry Morcom.

The younger Morcom also drove one of the team's Hyundais in the speed comparison demo against the Minardi two-seater Formula 1 car at the Australian Grand Prix last month.

His TCR Australia entry has now been made official, the series confirming he'll be in an i30 at the season-opener in Sydney next month.

“I’m really looking forward to driving the Hyundai i30 N in TCR for HMO Customer Racing in 2019,” said Morcom.

“It’s a great feeling to be part of the first outfit to race in the all new TCR Series here in Australia. The team is looking really good. It’s great to have the two cars here in Australia already, it provides a great platform for our engineers to prepare the cars properly leading into Round 1.

“The team is definitely looking forward to seeing how far we can push the Hyundai i30N in the season opener in May. The test session went well at Sydney Motorsport Park; it provided a further insight into the habits of the car, and it was pleasing to see what we put in place was running nicely within the Hyundai set up.”

Chaz Mostert, a Bathurst 6 Hour winner with Morcom, is understood to have also been in the frame for a TCR drive with HMO Customer Racing, before the deal was blocked by his Supercars employer Tickford Racing. 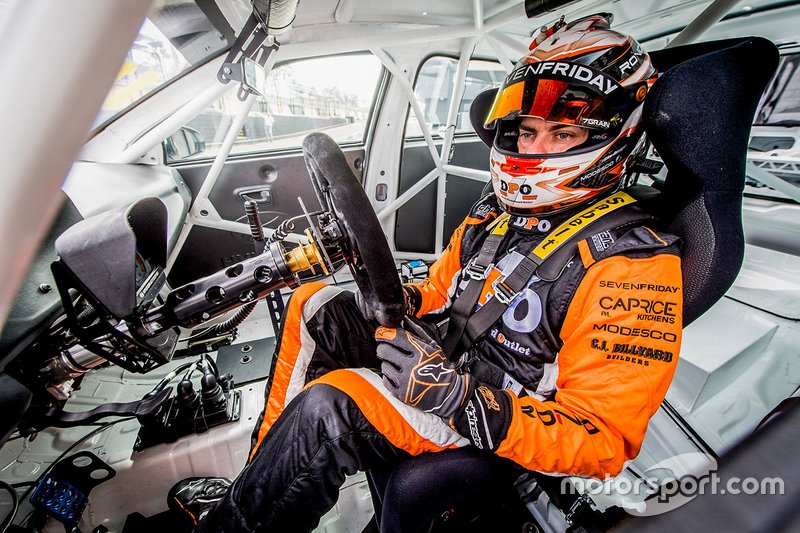