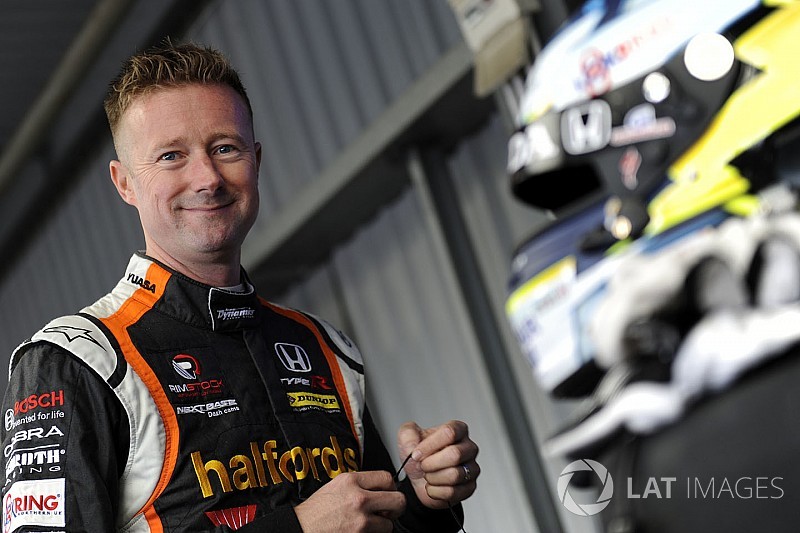 Team Dynamics regular Shedden, who claimed back-to-back BTCC titles in 2015 and '16 to add to his '12 success, will drive a Volkswagen Golf for Team WRT in place of Huff, who will instead be in Macau for the penultimate round of the World Touring Car Championship season.

"I'm excited to join Leopard Racing and WRT where I will use all my experience to help Jean-Karl secure the championship," said Shedden.

"The TCR International Series looks really competitive but I am looking forward to the challenge!"

Vernay is currently 21 points ahead of Hungarian Attila Tassi, who races for WTCC driver Norbert Michelisz's M1RA outfit, with the two Dubai races on November 18 remaining.

Huff was drafted in by WRT to acts as rear gunner for Vernay from the third round of the season, and won on his final appearance in Zhejiang earlier this month.

Jean-Karl Vernay moves a few steps closer to the title