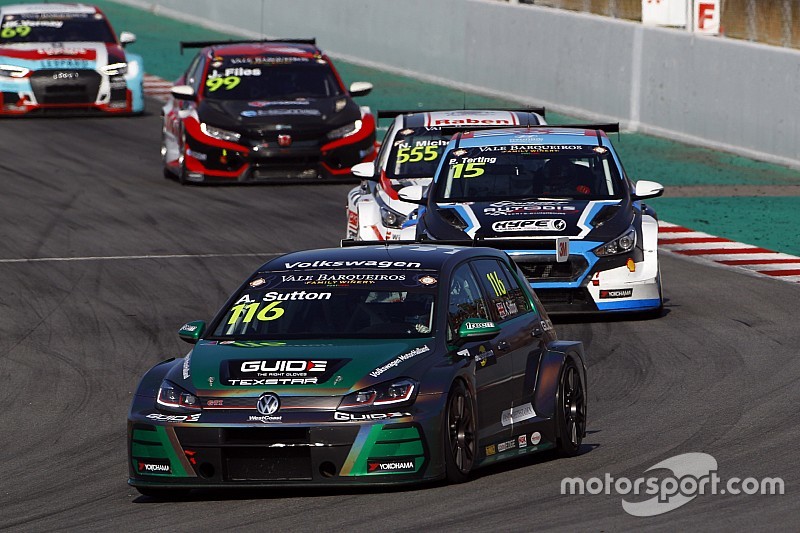 TCR Australia has revealed a seven-round calendar for its inaugural season.

The series is set to run at every round of the Shannons National series, kicking off at Sydney Motorsport Park in May and then taking in Phillip Island, The Bend (twice), Queensland Raceway, Winton, and Sandown.

With the calendar tied up entirely within the Nationals bill, there is not a single appearance on the Supercars undercard for the brand new series.

The calendar confirmation comes exactly two weeks before a media and competitor launch at Sydney Motorsport Park, which will see a number of potential drivers sample TCR hardware.

“Releasing the calendar is a great milestone for TCR Australia, and we are very pleased to launch the category alongside the Shannons Nationals events,” said category manager Matt Braid.

“The seven events at six circuits give us variety at the best permanent circuits in Australia.

“The events give us great flexibility on race formats too, and we look forward to announcing those in the coming weeks.

“TCR Australia is one of most anticipated new racing categories to land on the Australian motorsport scene in many years. It will be fresh, exciting and action-packed.

“There are still a number of factors to confirm, including the broadcasting of the TCR events, and we are close to locking in all the details of what will be a great debut series for the teams and drivers that commit.”