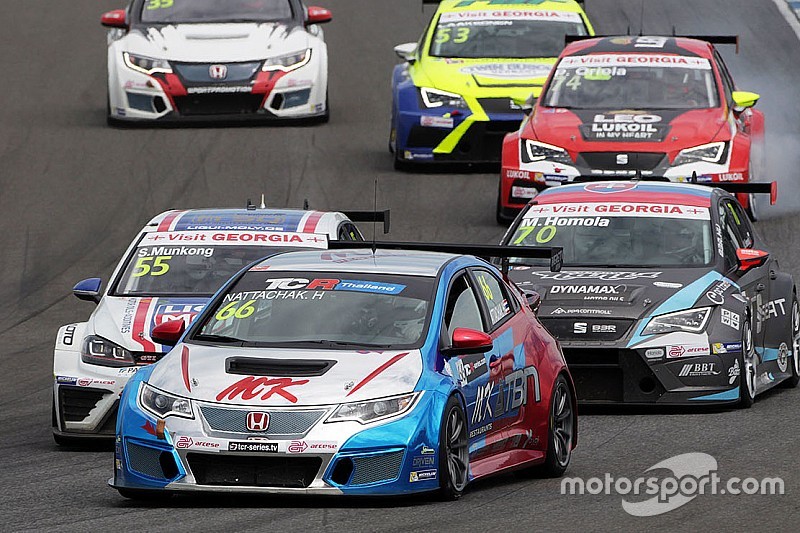 Three weeks after racing in Thailand, at Buriram’s Chang International Circuit, the TCR International Series will resume this weekend in Singapore as part of the Formula One Singapore Airlines Singapore Grand Prix.

This is the second of three occasions in which the TCR International Series supports F1, after the season opener at Bahrain and before the next round in Sepang, Malaysia.

As always, when it joins Formula One, the TCR International Series has to adapt its format to the Grand Prix timetable. As a consequence, the usual two 30-minute Free Practices will be replaced by a single 40-minute session on Friday afternoon.

A 25-minute Qualifying session, split into Q1 (15 minutes) and Q2 (10 minutes, for the twelve fastest in Q1) will take place early on Saturday afternoon and will be followed by the spectacular night race, one of the highlights of the TCR calendar and a juicy prelude to the F1 Qualifying.

The second race will open Sunday’s programme in the early afternoon.

TCR in Singapore – the event at a glance

The TCR International Series will visit Georgia in 2017