TCR returns to Sepang 18 months after the inaugural event 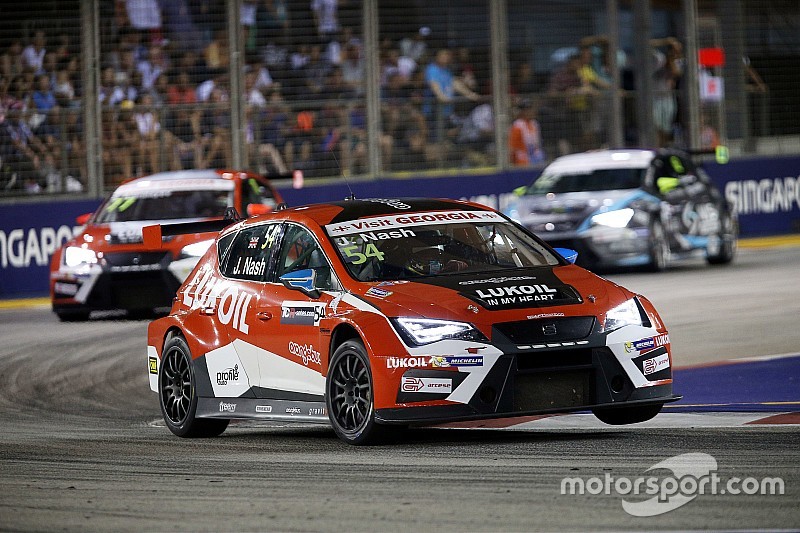 Two weeks after racing at Singapore’s Marina Bay Street Circuit, the TCR International Series will be part of a Formula One event once again, this weekend at Sepang.

The Petronas Malaysian Grand Prix has a special place in TCR’s short history, because 18 months ago Sepang hosted the first-ever International Series event.

On that occasion, Stefano Comini made history by clinching victory in the series’ maiden race; the first step for him on the way to being crowned champion. Jordi Gené won the second race and was greeted by his younger brother Marc, former Ferrari tester and now F1 TV commentator.

As always, when it joins Formula One, the TCR International Series has to adapt its format to the Grand Prix timetable. In the case of Sepang, with GP2 and GP3 also part of the event, TCR competitors will first hit the track on Thursday for a 30-minute Practice session.

Activity will continue on Friday with a 30-minute Qualifying session split into Q1 (15 minutes) and Q2 (10 minutes, for the twelve fastest in Q1). , followed by the first race.

The second race will take place Saturday in the early afternoon, just before the F1 Qualifying.

TCR in Sepang – the event at a glance