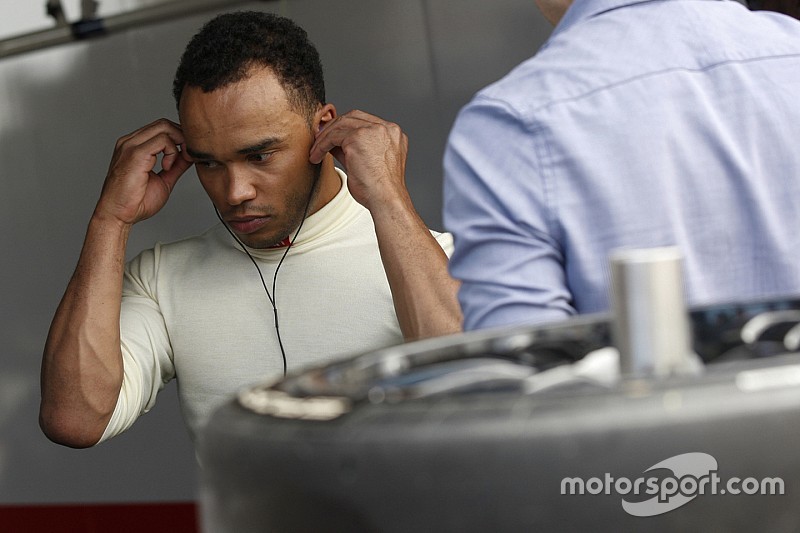 The 25-year-old, who suffers from cerebral palsy and will drive a specially adapted car, last raced in the British Touring Car Championship in 2015 – contesting a part-season in an AmD Audi S3.

Hamilton previously raced in the BTCC-supporting Clio Cup in 2011 and 2012, taking a best result of ninth, and will now return to the series driving for the WDE Motorsport squad.

Hamilton will begin testing ahead of his Oulton Park debut on May 20/21 later this week.

"I’ve been out of motorsport for about a year-and-a-half and all I want to do is race and continue my motorsport dream in the best way possible," Hamilton told Motorsport.com.

"In 2015 I raced in the British Touring Car Championship but I didn’t find the money to race again in 2016.

"The Clio Cup is a championship that for me is affordable and allows me to continue being on the TOCA package and hopefully will help me to get back in the BTCC in the future.

"Some people are going to say it’s a step back but sometimes in life you have to take two steps back to take one forward.

"I’m going to be in at the deep end a little bit but it’s nothing I haven’t done before so I’m used to that pressure."

WDE team boss Wayne Eason added: "His enthusiasm is great to see and he can’t wait to get in the car.

"He’s a phenomenal ambassador for anyone who has any form of disability - it’s quite humbling to see him battling massive odds to live his dream.

"I think he can run in the top 10 with what we can do for him and the help from Paul [Rivett, three-time Clio Cup champion and WDE team manager]."