Having long been based on four door cars such as the Ford Falcon, Holden Commodore and Toyota Camry, the NZ V8s series will begin its transition to two-door muscle cars for the 2020/2021 season.

The Gen-II cars will be provided as a turn key package by Gold Coast-based Pace Innovations, with the first version, the Pace V8GT ZC1, priced at AUD$230,000.

The cars will be able to mimic the design of a number of iconic two-door shapes, and will be powered by a 6.2-litre LS3 V8 engine making 630 horsepower at 7200 rpm.

That power will be transferred via an Albins ST6 six-speed transaxle, the same unit that was a control component in Supercars until the end of last season.

Unlike the Aussie version, however, the NZ V8 will feature a paddle shift system.

The series will also move to centre locks on the 18-inch rims, which will make the cars suitable for international endurance races.

“The NZTC (New Zealand Touring Cars) Board of Directors believes that it was important during the design process to make sure that the car could be used for multiple events, not just confined to the BNTV8s Championship," said Ian Barlow, head of the NZ development project team.

"For that reason the car has been designed with upgrades able to be added for endurance racing such as [ABS] and traction control.

“We have spent a lot of time finalising the specification of this new-generation car with Pace Innovations and think it will be a car that teams and competitors will be excited about.”

The new-look NZ V8s will be one of two major touring car categories operating in the country next year, with a TCR New Zealand series set to kick off in January. 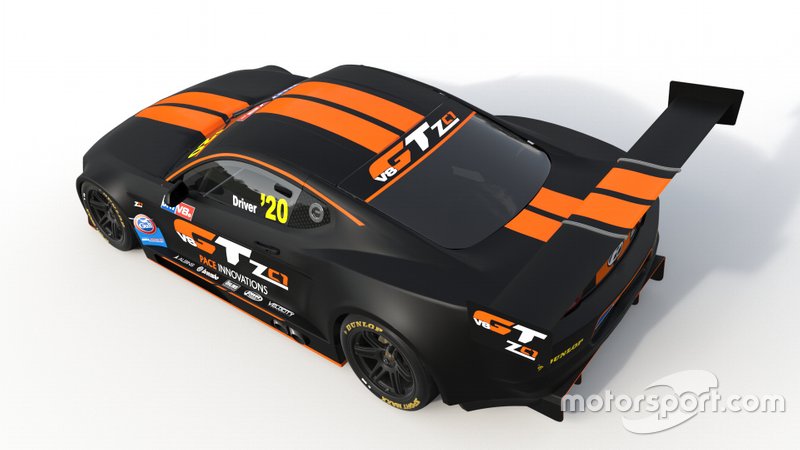 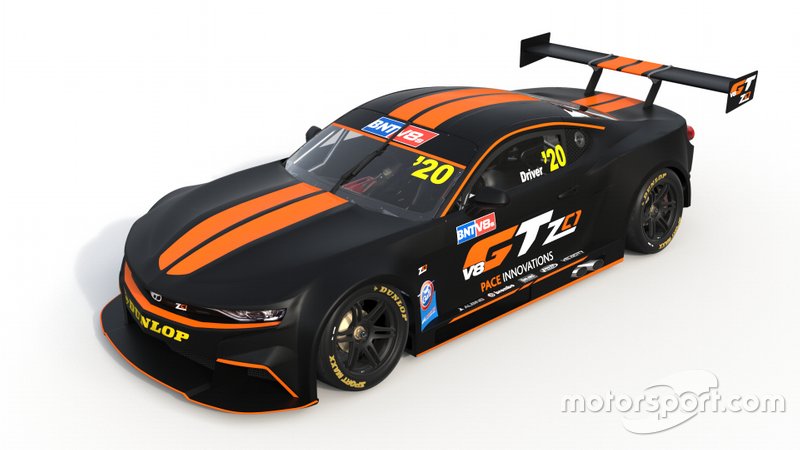 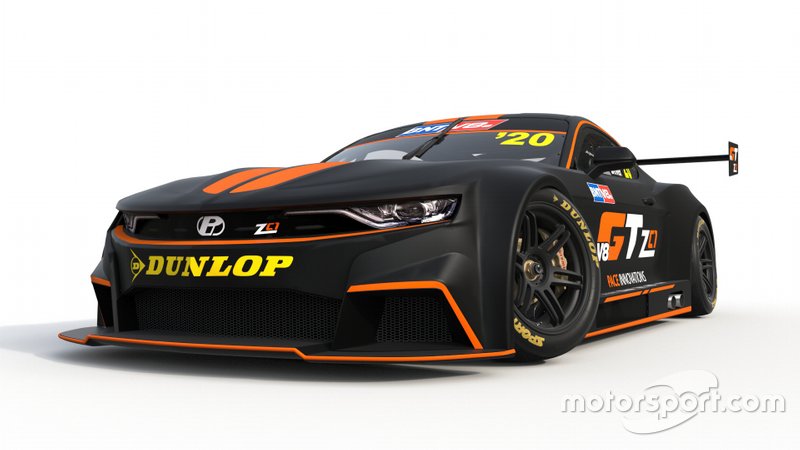 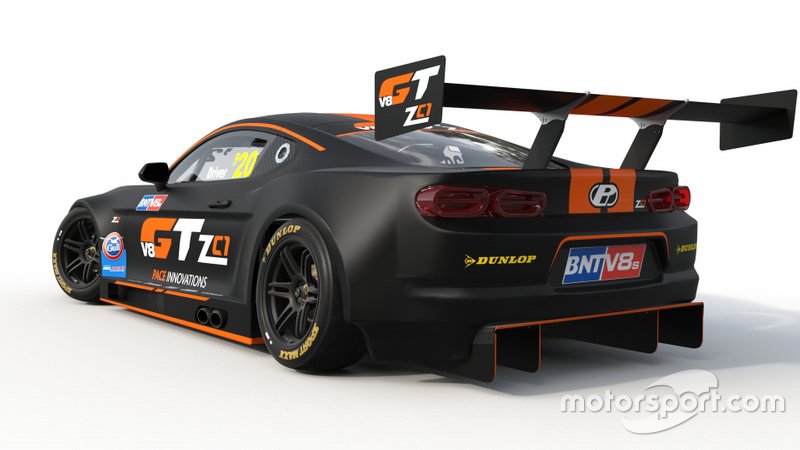