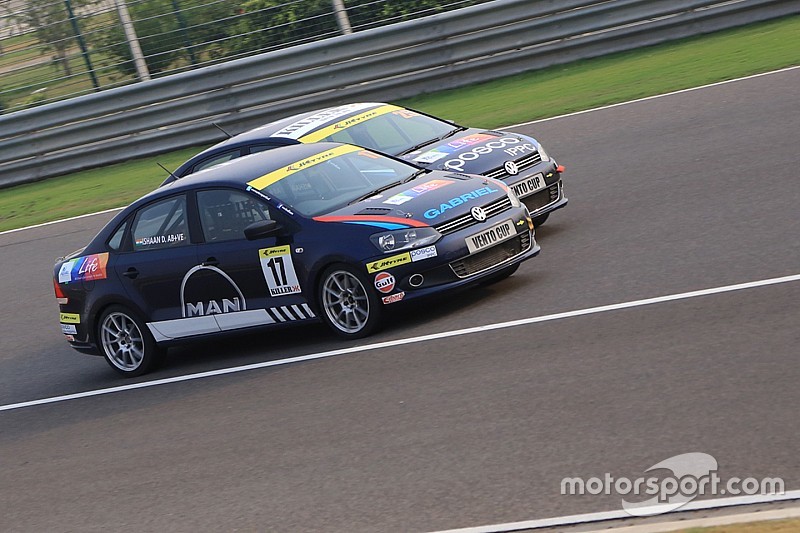 From among the 560 entries received from across India, Volkswagen shortlisted 62 drivers for the final round of the seclection process held last week.

The 62 drivers battled out in a two-day event at the Indi Karting Track in Pune looked upon by driver coach Rayomand Banajee.

The drivers were judged on criteria such as fitness, driving skills, grasping and learning ability and discipline, 12 drivers were selected for the season through a karting race among the finalists.

The newly selected one's join the eight returning drivers from the previous seasons. They will now undergo a fitness camp along with the pre-season testing before the 2016 season commences.

They will now undergo a fitness camp along with the pre-season testing before the 2016 season commences.

“Every year we receive a number of entries from aspiring racers showing their willingness to participate in the Vento Cup," said Sirish Vissa, head of VW Motorsport India.

“This year too we witnessed some very talented individuals who are willing to learn the skills of racing and make their mark in Motorsport.

"We have selected 12 new drivers this year who will join eight drivers from our previous seasons and battle for championship honours," he added.

"Interestingly 17 drivers are up to the age of 26 years, which is good because they are the young ones whom we really want to groom.”

The youngest among the 20 drivers is 17-year-old Harjee Wadia while the eldest being 29-year-old Nachappa Sivanesan.