Paul Tracy to race again in one-off Trans Am event 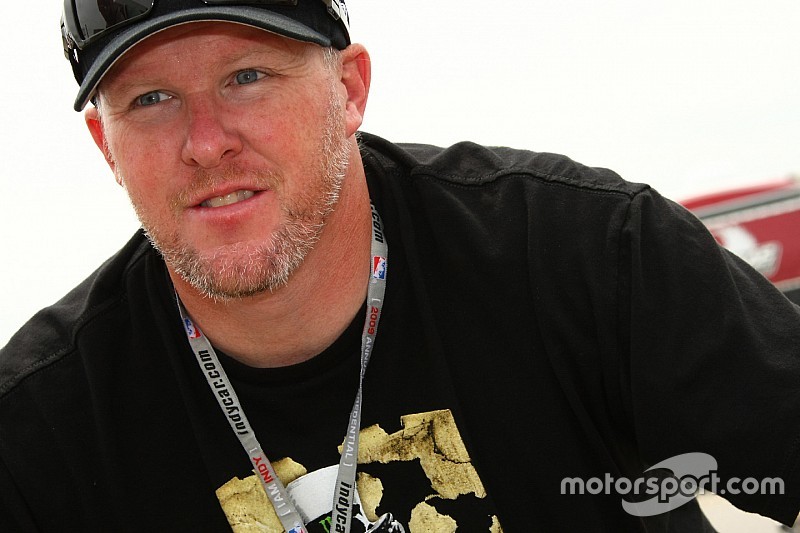 Paul Tracy, the 2003 CART IndyCar series’ champion will contest a Trans Am race at the end of March.

The Toronto native who made his CART Indy car debut in 1991 and scored 31 wins between 1993 and 2007, made the announcement on his Facebook page.

Tracy wrote that he decided to stop racing in 2011 after Dan Wheldon tragically lost his life in the IndyCar season finale at Las Vegas Motor Speedway. He admitted that he’d be racing for most of his life, having started at the age of five, and putting a stop to his career was not an easy decision.

“When it stopped I was frankly lost in transition for a while," he wrote. "With time that went away and working with the great people of NBC Sports, they kept me in the mix of racing. Lately I have had the itch again."

Tracy, nicknamed "The Thrill from West Hill“ (giving props to his birthplace) will get back behind the wheel of a racecar for the first time since he raced a Grand-Am Sports Car in the Rolex 24 Hours at Daytona in 2013, driving a Dallara-Ford for Doran Racing.

Trans Am series’ John Clagett and Tony Parella invited Tracy to contest a race, and so he will be driving the #87 Chevrolet Corvette of Doug Peterson in the Trans Am/2 category at Road Atlanta on the weekend of March 30.

“I'm excited to drive a car again in a competitive series like Trans Am/2," Tracy continued. "There is a lot to learn in a short time considering I have never driven a Trans Am car and I have not raced at Road Atlanta since 1986 in a Formula Ford open wheel car! I look forward to working with the team and my teammate and friend Raphael Matos."

Canadians enjoy a good start in 2018 Trans Am series

Paul Tracy confirmed in Trans Am race at Road Atlanta

Paul Tracy confirmed in Trans Am race at Road Atlanta

Paul Tracy to race again in one-off Trans Am event

Canadians enjoy a good start in 2018 Trans Am series