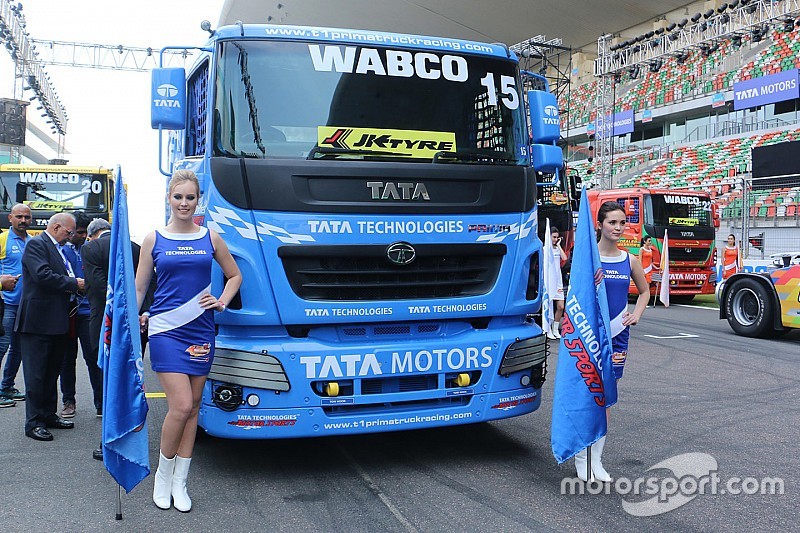 Britian’s Smith led for much of qualifying, having lapped the Buddh International Circuit in 1m48.470s.

However, Kiss upset Smith’s party in the final minute of the session when he became the first driver to break the 1m48s barrier.

The Hungarian clocked a lap time of 1m47.881s, putting him over half a second clear of his nearest challenger.

Double British Truck Racing Champion Stephanie Halm - who is the only female driver on the grid - likewise made a late improvement to end up third, 0.666s behind Kiss’ benchmark.

David Vrsecky finished a tenth adrift in fourth, while Thomas Robineau was a further half-a-second behind in fifth.