This week’s BC39 USAC national midget race at The Dirt Track at Indianapolis Motor Speedway has 90 entries and a handful of top NASCAR and IndyCar series contenders.

The Driven2SaveLives BC39 on Wednesday and Thursday honors the late USAC champion, Indy 500 starter and former NASCAR driver, Bryan Clauson, and promotes awareness of the Indiana Donor Network.

Clauson died in August 2016 following a race accident. As a registered donor, he went on to save five lives as an organ donor and continues to heal the lives of countless others as a tissue donor.

The A-main 39-lap feature on Thursday night on the quarter-mile dirt oval constructed in Turn 3 of IMS pays $15,000 to the winner, the largest payout in midget racing. 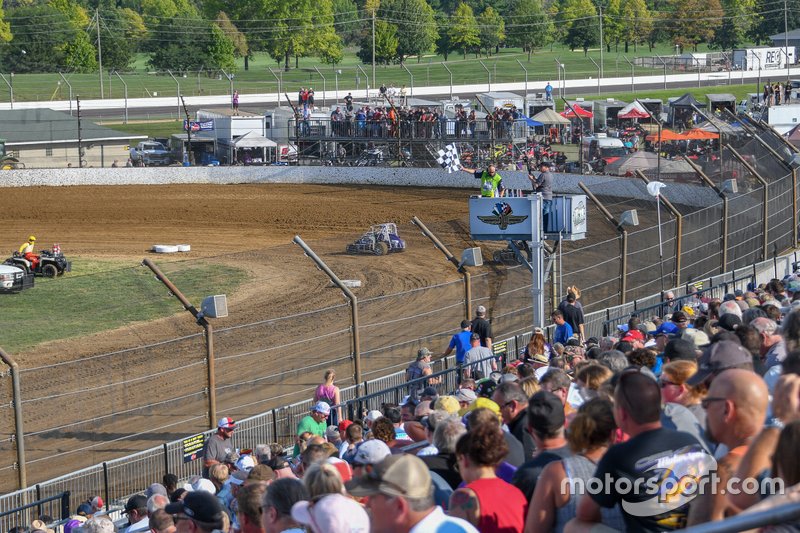 Larson, who drives for Chip Ganassi Racing in the Cup Series, is making his debut in the event. His USAC career has included a sweep of the 4-Crown Nationals in 2011 at Eldora Speedway and victories in the Turkey Night Grand Prix in 2012 and 2016.

“Last year, I went to Oregon and raced the sprint car. I saw how cool the BC 39 race was last year, so I didn’t want to miss it and do everything I could to make it,” Larson said.

Bell, who drives for Joe Gibbs Racing in the Xfinity Series, will be competing for the second consecutive year.

He finished fifth in the feature last year in the inaugural event. Bell won the 2013 USAC National Midget title and is a three-time winner of the Turkey Night Grand Prix and Chili Bowl midget races.

IndyCar Series driver Conor Daly will also compete in the BC39 at The Dirt Track.

Daly has made two previous USAC Midget appearances, both in 2018. His first race came in the inaugural BC39 and the most recent in the season finale indoors at the Southern Illinois Center in Du Quoin.

J.J. Yeley, who has competed in both NASCAR and IndyCar during his career, is entered in the event as is Karsyn Elledge, the granddaughter of 1995 Brickyard 400 winner Dale Earnhardt. 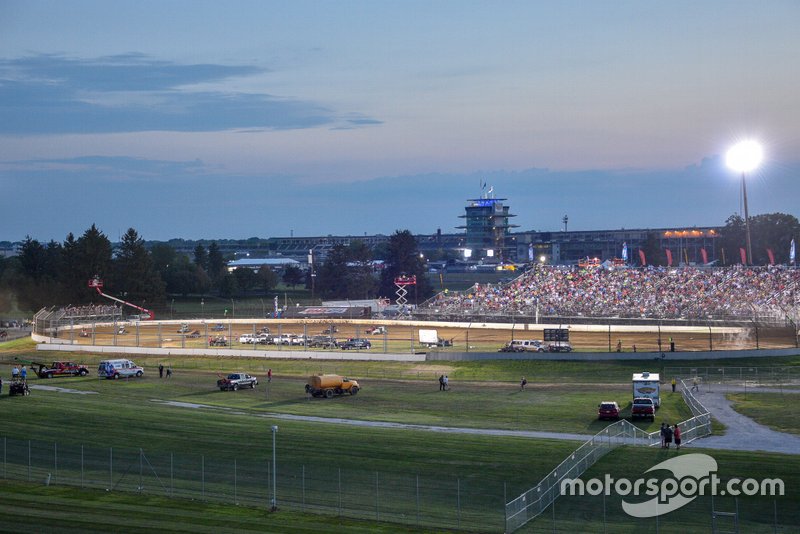