Agren to return to USF2000 with Pelfrey 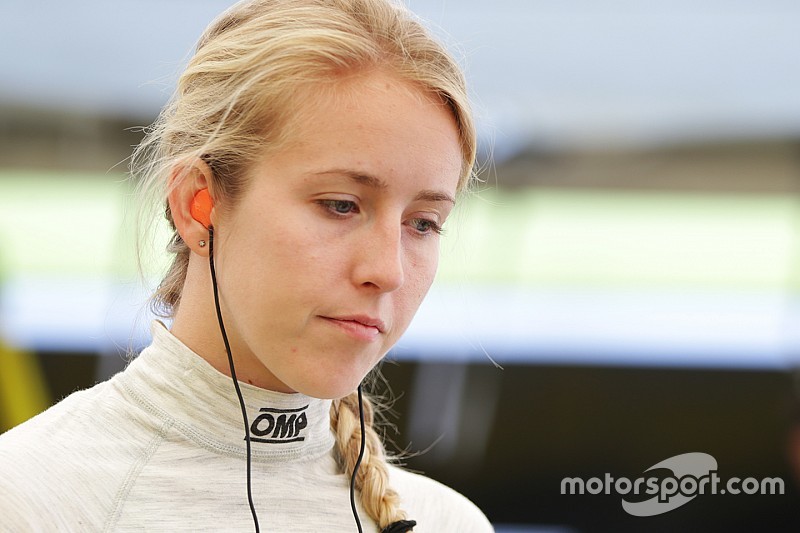 Ayla Agren and Team Pelfrey are to be reunited for this year’s USF2000 series, after a season apart.

Agren won the F1600 Championship for Pelfrey in 2014, graduated with the team to USF2000 in ’15 but spent last year at John Cummiskey Racing.

Despite missing four races, the Norwegian 23-year-old finished 11th in the championship, with a high point of fourth place at Road America.

“Welcoming Ayla back to Team Pelfrey is fantastic news,” commented general manager, Jonathan Baker. “She won a championship in a yellow Team Pelfrey-powered machine in 2014, and being able to bring her back into our new-look USF2000 outfit is an exciting prospect.

“She’s fast, she’s exactly where she wants to be, and she is hungry to do well. We all know what she is capable of, and in what will no doubt be one of the most competitive seasons in recent USF2000 history, we’re up for the fight."

Agren will pilot the #82 Tatuus USF-17 Mazda as teammate to Robert Megennis.

She said: “I am very excited to be back with Team Pelfrey. We’ve had some great results together in previous seasons and I am really happy to get the chance to work together again

“I cannot wait for the season to start.”