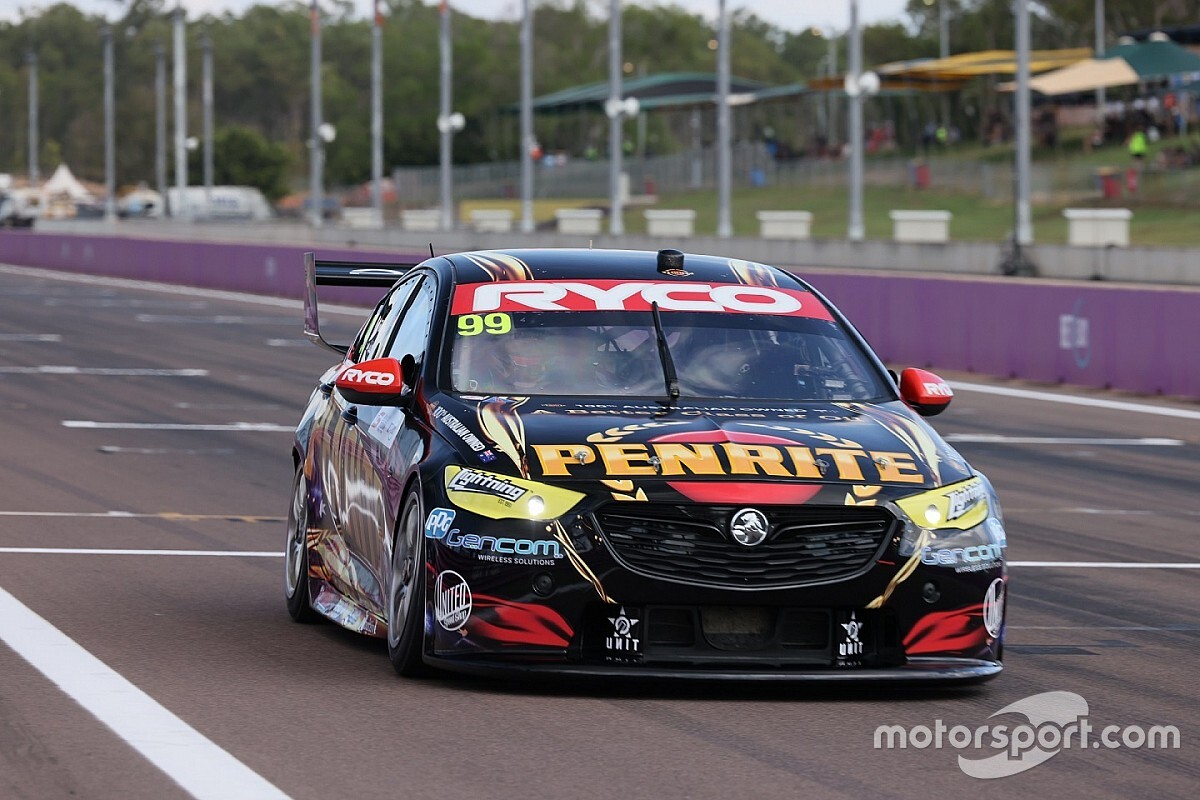 Having qualified sixth on the grid for Race 1, de Pasquale was able to jump up the order with relative easy on soft tyres, emerging into the lead after the first round of pitstops.

With rival Mark Winterbottom trading his softs for a set of hard tyres during the stops, de Pasquale enjoyed a relatively untroubled run to the flag from there on to record his maiden Supercars win.

After finishing outside the Top 10 in Race 1 due to a penalty, McLaughlin bounced back to win Race 2, taking advantage of a mistake from DJR Penske teammate Fabian Coulthard.

The Darwin Triple Crown went to Triple Eight's Jamie Whincup, who undercut polesitter McLaughlin to win the final encounter of the weekend.

Whincup and Coulthard finished the round with the same number of points, but the Triple Crown was awarded to Whincup on account of his victory in Race 3.