The countdown is on to the unveiling of a revamped Supercars schedule for 2020. Here's our take on how it may look. 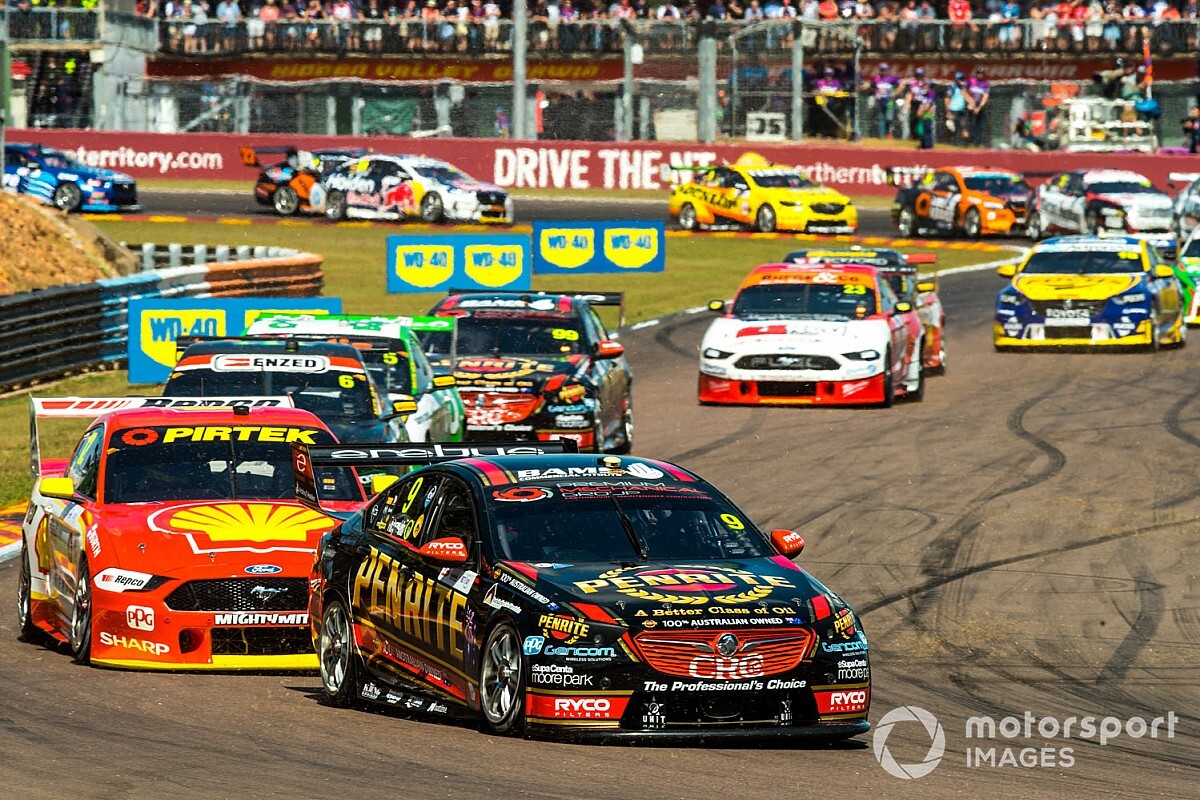 Winton and Phillip Island appear to be on the chopping block if Supercars makes good on its plan to cut the 2020 schedule down to 14 events.

The series has made no secret of its plans to have a more compact schedule next season, featuring one less event than in 2019. And, with the return of a night race at Sydney Motorsport Park already confirmed, that means two of the current rounds will need to miss out.

Short of a fresh influx of Victorian state government funding, or a last-minute breakdown of talks with Tourism and Events Queensland about the Queensland Raceway, Townsville and Gold Coast rounds, it seems Phillip Island and Winton will be two events that don't appear on the 2020 schedule.

What we know for sure about 2020 is that the season will start in Adelaide on the February 20-23 weekend, a week earlier than the street race's usual March slot.

The second round is likely to be Albert Park for the Australian Grand Prix midway through March, which could well be back-to-backed with Symmons Plains to both ease the travel burden for the Queensland teams and look for a much-touted 'better weather window' in Tasmania.

Next could be a two-round night race swing, starting with the Perth SuperNight at the end of April followed by the return of Sydney Motorsport Park under lights in the middle of May.

There isn't expected to me much change in the 'northern swing' for Darwin and Townsville, with the milder winter weather crucial to both, and matching with school holidays vital for the road closures in Townsville.

The trek north is set to be followed by a long winter break, the championship resuming some time in mid-to-late August with Queensland Raceway.

The break may not be Supercars-free though; should the series win the tender for the fifth event at Bathurst, the mid-year break would provide an ideal slot for some bonus Supercars running at Mount Panorama.

The final pre-enduro trip is likely to be across the ditch to New Zealand for Pukekohe, which will swap places with The Bend thanks to plans for the South Australia circuit to host a 500-kilometre two-driver race.

With Labour Day in New South Wales scheduled for October 5 next year, which all but locks in the National Rugby League Grand Final date, the Bathurst 1000 is likely to be held on October 11.

That puts the Gold Coast round on the last weekend in October, the season then rounded out by the new single-driver format at Sandown in early November, and the finale on the streets of Newcastle later that month.

The official 2020 Supercars schedule is set to be unveiled later this month, original plans to announce it in Townsville this weekend having been scuppered by ongoing talks with TEQ over the three Queensland races.