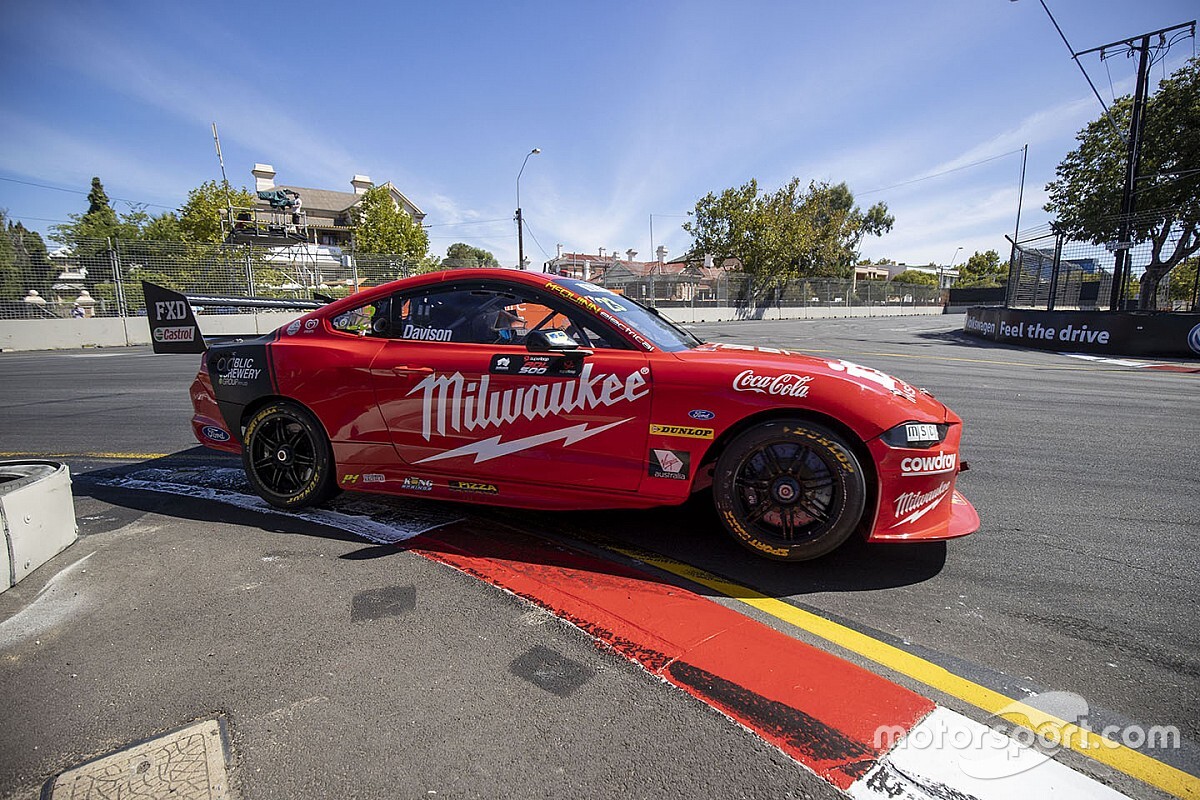 As first revealed by Motorsport.com yesterday, the Phil Munday-owned entry – run in-house as a fourth Tickford Racing car – has lost its major backing from Milwaukee due to the coronavirus-induced break in racing.

As a result Munday has decided to shut down the 23Red Racing operation, the team's formal announcement citing a lack of optimism regarding a return to competition this season.

That's despite Supercars settling on a new 11-round schedule, which will be made public on Sunday.

Having long backed teams in Supercars, Munday moved into ownership with a majority stake in the struggling LD Motorsport outfit in 2017.

He then took one of the LDM Racing Entitlements Contracts to form 23Red Racing in 2018, initially running as a single-car Tickford customer team before taking the entry in-house ahead go the 2019 season.

“I’ve been in motorsport my entire working career and since the inception of 23Red Racing, I’ve been nothing short of committed to building a front-running team," said Munday.

"The start to the 2020 season showed signs we were in contention of consistent podiums, the results any team owner would want.

"The uncertainty and unprecedented times have forced some tough decisions. It is deeply saddening to exit the sport earlier than planned however we are certainly proud of our achievements."

Milwaukee's national business manager - brand Tom Mathiesen added: “Milwaukee uses sport and other sponsorships to engage and connect with our customers and we have been absolutely committed to motorsport and our three-year partnership with 23Red Racing.

"It’s been an incredibly tough decision and after much deliberation, we have brought forward the end of our contract to focus on our primary business objectives.”

The 23Red closure is a cruel blow for an in-form Will Davison, the Bathurst 1000 winner left without a full-time drive.

The silver lining, however, is that the car isn't expected to be lost from the grid. Motorsport.com understands a lifeline deal for James Courtney to take over the fourth Tickford Mustang with backing from Boost Mobile is well underway.

According to Supercars Munday will formally retain ownership of the REC for the foreseeable future, which means a lease deal may be on the cards.

In a statement regarding the 23Red situation, Tickford signalled its intention to continue fielding four cars when the Supercars season resumes.

"Tickford Racing is aware of the situation concerning 23Red Racing and Milwaukee Tools, and we are keeping in close contact with 23Red Racing in assessing future options," the statement read.

"We have enjoyed a close relationship with 23Red Racing since its inception in 2018, which included the team’s first podiums achieved during the 2019 Supercars season.

"Our aim is to continue fielding four competitive Ford Mustang Supercars when we return to business, and we eagerly await the resumption of the Supercars season.

"We are working diligently on the options available to accomplish this goal, and are optimistic we will be able to provide an update on this in the near future."

One potential option for Davison, meanwhile, is to stick with Tickford for the long-distance races.

The team had locked in its enduro line-up, but may be forced to re-shuffle if US-based Alex Premat can't make the trip to Australia.