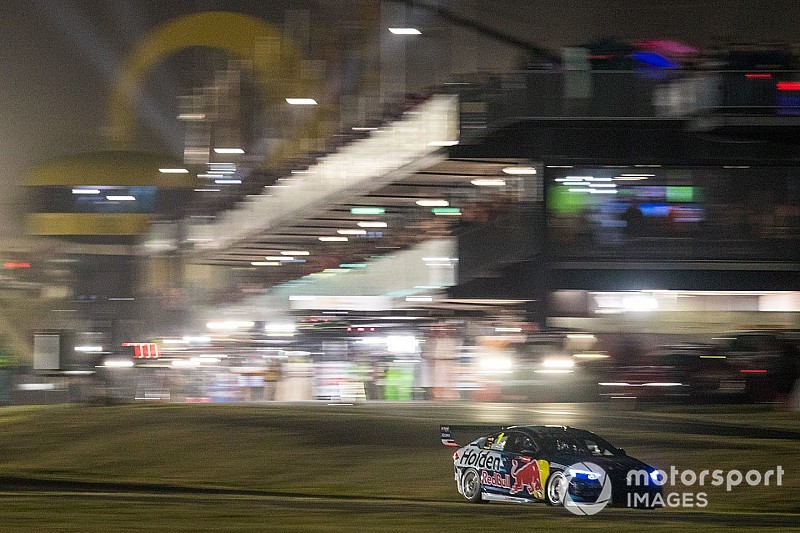 The New South Wales government will pump $33 million into Sydney Motorsport Park ahead of the return of Supercars night racing next year.

The Eastern Creek circuit was used as a test bed for Supercars night racing last year with the Sydney SuperNight round, which was well received despite using temporary lighting.

While SMP missed out on a spot on the 2019 schedule, it has always been poised to return in the early part of the 2020 schedule.

That's now been confirmed, the night concept also on its way back thanks to the government cash boost that will include installing 150 broadcast-spec light towers.

The government spend will also go into improving SMP's drag strip and creating a 'Motorsport Centre of Excellence', with hopes a Supercars team may base itself out of the venue in the future.

“This is a great step forward in our plans for Sydney,” Supercars CEO Sean Seamer said.

“The 2018 night race was a fantastic proof of concept and since then, [Australian Racing Drivers Club boss] Glenn Matthews and his team have done a wonderful job to secure these significant upgrades which will establish Sydney Motorsport Park as an elite, 24/7 motorsport facility.

“We look forward to the SuperNight format returning in 2020 and moving on to the second phase of our partnership with the ARDC and NSW Government, which is to establish a Supercars team in Sydney, based at [SMP].”

Two more Aussies added to Dare To Be Different programme