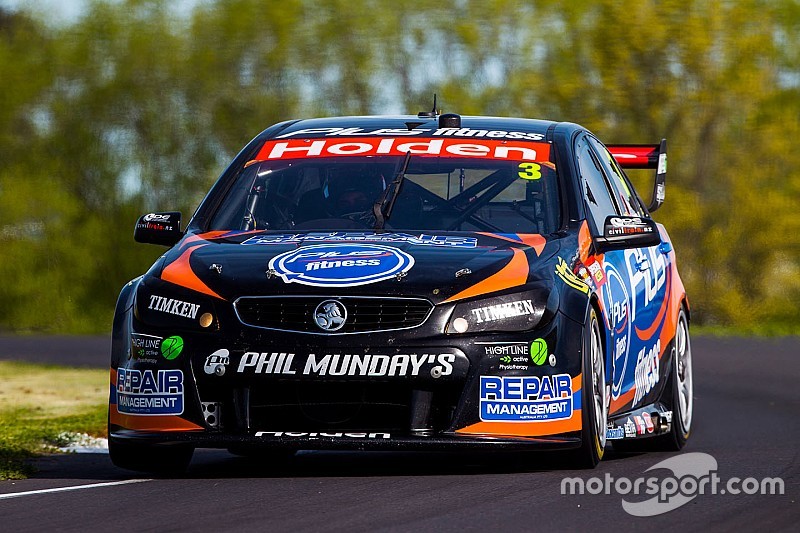 Aaren Russell has been drafted in as a last-minute replacement for Cameron McConville at LD Motorsport, with a three-round deal that begins a this weekend’s Townsville Supercars round.

McConville had been set to pilot the #3 LDM Commodore for a a second round in a row after making a solo comeback to Supercars in Darwin, but elected to step aside due to his commitments running Porsche and GT squad Zagame Motorsport.

Russell has been drafted as a late replacement, sponsor Plus Fitness helping broker a deal that will see him take over the #3 entry for this weekend’s Townsville round.

Team owner Lucas Dumbrell also confirmed to Motorsport.com that reports of the deal running for three rounds, including the Bathurst 1000 and the Newcastle 500 alongside Townsville, are correct.

Russell is no stranger to the LDM squad, having contested the endurance races alongside Andre Heimgartner in the #3 in 2016 after his full-time deal with Erebus fell apart in Townsville last year.

Russell then piloted the #3 at this year’s pre-season test, but couldn’t reach an agreement for a full-time deal.

He’ll become the fourth driver to race the #3 LDM Commodore so far this year, along with Taz Douglas, Matt Brabham, and McConville.