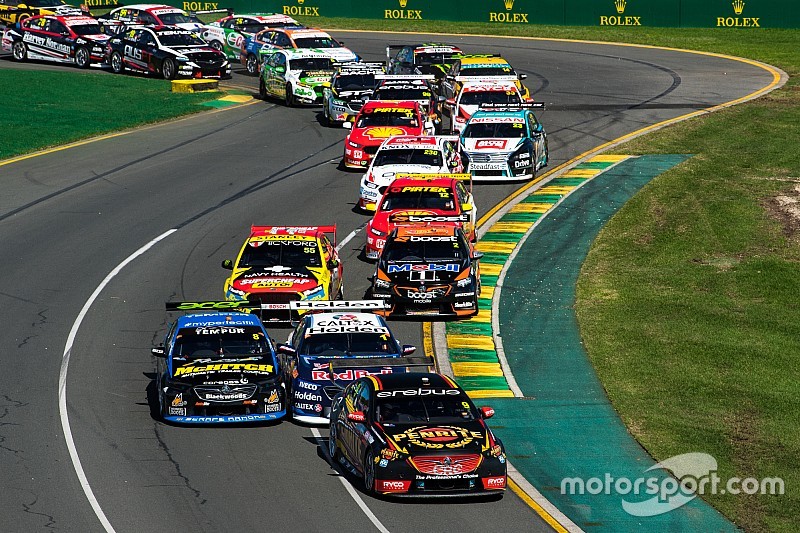 The second of four Supercars races over the AGP weekend will provide the milestone hit-out, the 13-lapper set to be the 1000th start in Australian Touring Car Championship/Supercars history.

It's a landmark that's been almost six decades in the making, the first ATCC title determined by a single race at Gnoo Blas in New South Wales in 1960, won by David McKay in a Jaguar.

"The Grand Prix is a wonderful international stage for our sport, our teams and our fans as we compete alongside Formula 1 at Albert Park.”

It's been confirmed that Supercars will use the same format that welcomed championship points for the first time in 2018, with four qualifying sessions and four races.

That includes a pair of 25-lap single-stop twilight races on Friday and Saturday evenings, and two 13-lap sprint races on Saturday and Sunday afternoons.

It's also been announced that tyre retailer Beaurepairs will take over the naming rights backing of the Melbourne 400.