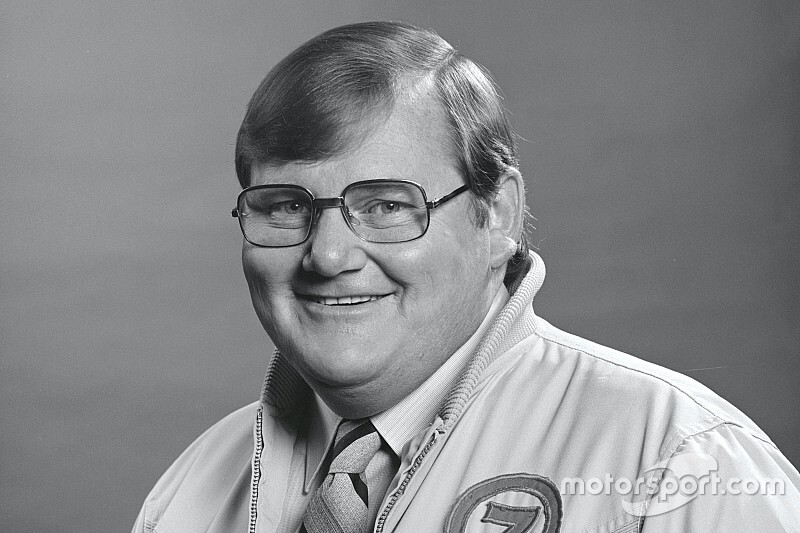 Australian motorsport broadcasting legend MIke Raymond has passed away aged 76 after a short battle with pneumonia.

Raymond began his TV career on Sydney's Speedway scene in the 1960s, before a two-decade stint as the voice of the Australian Touring Car Championship and the Bathurst 1000 from the mid-1970s until 1995.

Along the way he was part of the innovative Seven Network team that pioneered the race cam concept in 1979, providing the first live on-board, in-race TV footage.

Raymond was also a producer, worked as Seven's Head of Sport in Sydney and played a key role in the introduction of the V8-powered Ford versus Holden formula that followed the Group A era in 1993.

"It is with great sadness that we learned of the death of legendary Supercars commentator Mike Raymond," said Supercars CEO Sean Seamer.

"Supercars has lost not only one of the truly great exponents of the sport but also one of its heroes, who was the voice of Australian Touring Cars in the 1970s through to the 1990s, calling our Great Race, the Bathurst 1000 for more than 20 years.

"Fans can still remember Mike Raymond starting the Bathurst broadcast in a way only he could.

"His love of racing and his heavy influence in the production of a number of Logie Award-winning Bathurst 1000 broadcasts, played a major role in getting manufacturers, a headline sponsor and CAMS to change from what Australian Touring Cars was to what is now the Virgin Australia Supercars Championship.

"His passing is a great loss for the entire Supercars family, Australian broadcasting and motorsport as a whole.

"All our thoughts go out to his family."