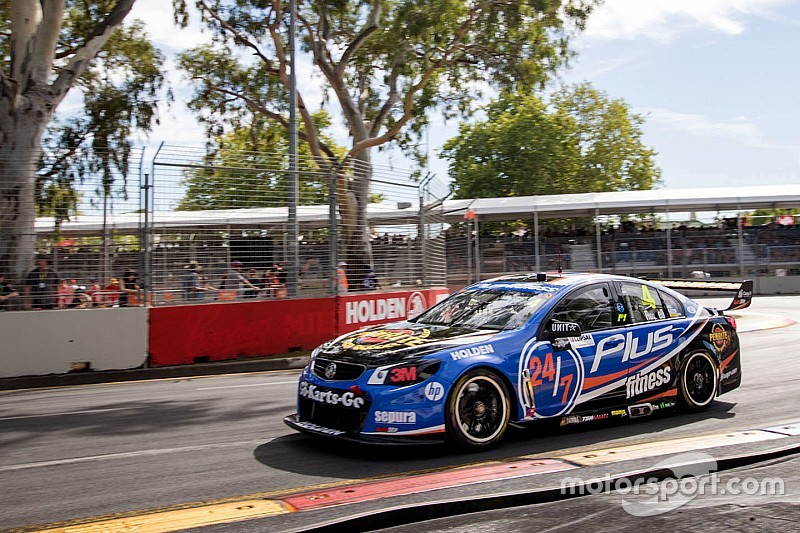 Craig Baird has been called up to replace Aaren Russell at Erebus Motorsport for the Queensland Raceway Supercars round.

The veteran Kiwi has already signed on with the team for the enduros as David Reynolds’s co-driver, but will bank some valuable pre-Sandown miles as Russell’s replacement in the #4 entry this weekend.

It will be the five-time Carrera Cup champion’s first solo Supercars round in a decade.

Russell and sponsor Fitness Plus announced yesterday that they were splitting with the Erebus squad, leaving the Melbourne-based team in a race against time to find a driver for this weekend.

While the team is yet to officially announce Baird as the replacement driver, it has finally made a public announcement about the Russell deal falling over.

The media release also confirms that the team will continue to field the Commodore chassis that the Russell supplied at the beginning of the season.

“AR Racing has advised Erebus of their intention to end their agreement with Erebus Motorsport at the midway point of the 2016 Virgin Australia Supercars Championship,” read the release.

“Erebus Motorsport was committed to fulfilling the agreement for the season but has been left with no option but to find a solution for its #4 REC (Racing Entitlements Contract) based on AR Racing's recent decision.

“Barry Ryan, General Manager of Motorsport, expressed his disappointment at AR Racing’s decision, noting that the actions now being taken by Erebus are necessary to protect Erebus from further risk and cost to its own racing budget and program.

“Erebus will contractually take control of the AR Racing chassis using its own engine lease deal with [Walkinshaw Racing] and is looking forward to announcing a new driver to work with the team, the #4 sponsor group and to support David Reynolds through the team’s rapid development phase.”

Opinion: Is this a Golden Age for Supercars?