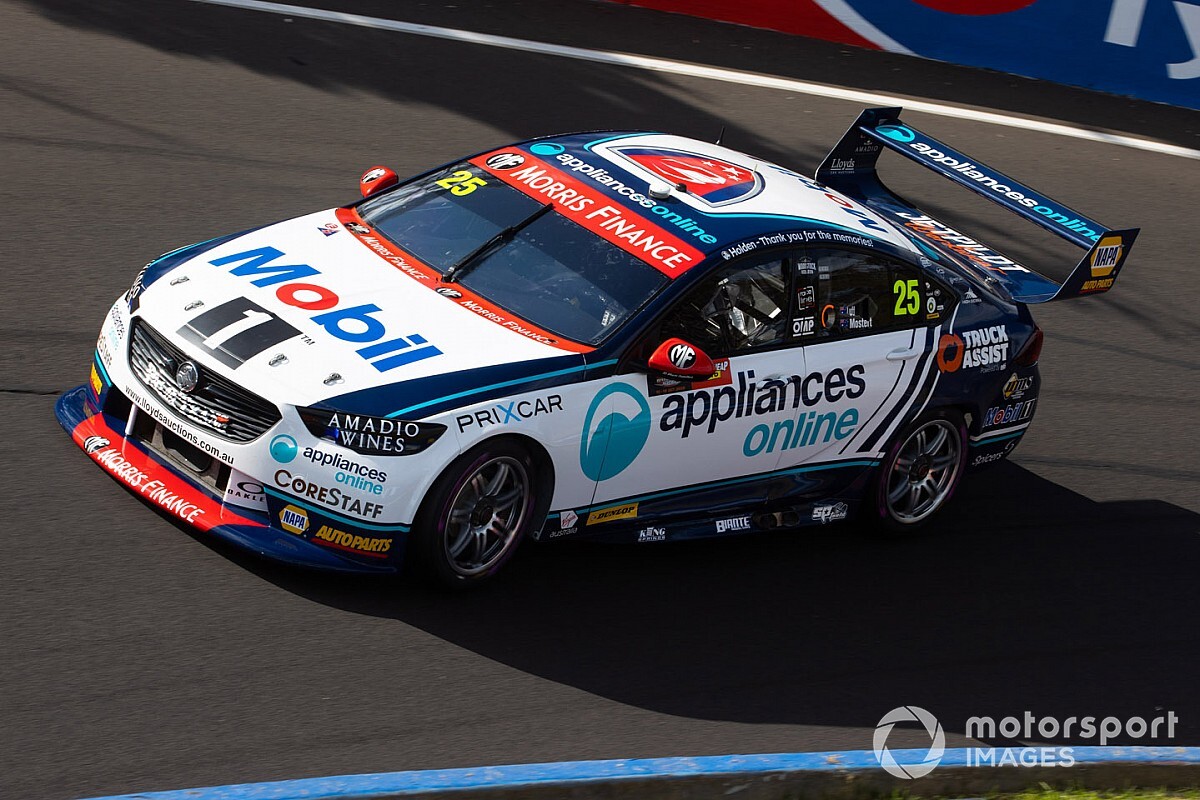 The experienced co-driver spent the majority of the hour-long session working on race set-up in the #25 Walkinshaw Holden, hovering around the lead group as times dropped into the low sixes.

He then jumped long-time pacesetter Garth Tander with a late green tyre run that yielded an impressive 2m05.459s.

"We had a good programme so far this morning, we just kept chipping away from where Chaz [Mostert] ended up yesterday with the set-up of the car," said Luff.

"We just kept improving it. The car is really comfortable. We're still looking at more of a race car than a qualifying [car], he'll focus on the Shootout [in the] next [session], but I'm very happy."

Brad Jones Racing's Thomas Randle was another late improver, sneaking into second with a 2m05.741s, while Tander slipped back to third with his 2m05.817s set with 25 minutes to go.

There was some speedy spanners in the DJR Team Penske garage, meanwhile, after a transaxle issue left Tony D'Alberto stopped at the last corner after 20 minutes.

Remarkably the crew managed to swap the faulty unit for a new one before the end of the session, D'Alberto returning to the track with a little over three minutes to go.

"I went to grab second corner at the final corner and it didn't allow me to," D'Alberto explained. "Then it felt like I had some neutrals, so I just decided to shut it off. It all sounded a bit funky to me.

"Before that, though, the car was really good. I was on full tanks, trying to a do a race run, and it felt really nice."