Tim Slade will run a special white, blue and red livery on his Brad Jones Racing Holden in New Zealand next week as a tribute to the late Jason Richards. 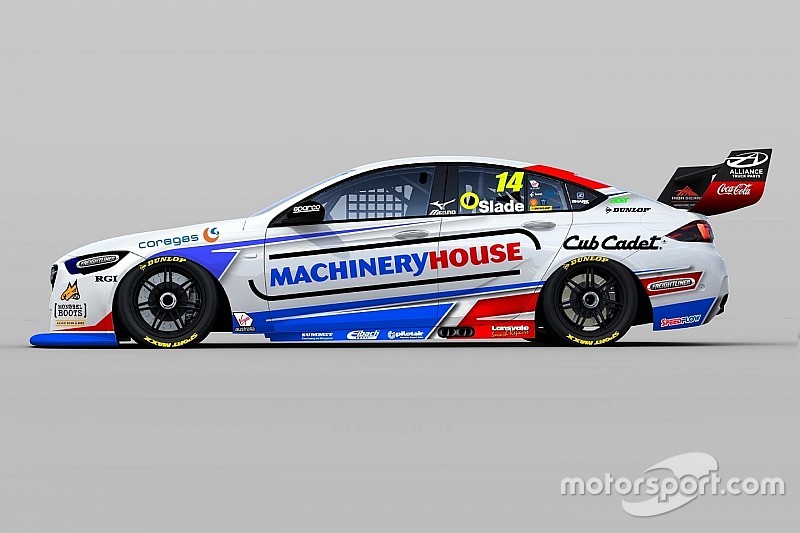 With one-off backing from Machineryhouse, Slade's car will carry a livery based on the BJR Holden that Richards raced back in 2010.

That was Richards' last as a full-time Supercars racer, the Kiwi stepping down with two rounds to go after being diagnosed with an adrenocortical carcinoma.

Since 2013 the Jason Richards Memorial Trophy has been awarded to the biggest points scorer across the Pukekohe weekend.

“It will be a special round for us having this tribute livery, as 2010 was our last season together," said team owner Brad Jones.

"Jase and [Andrew Jones] made it onto the podium with third at the Phillip Island 500. Unfortunately, this turned out to be his last-ever podium finish in Supercars.

"I’m very proud to run this livery on behalf of 'JR' and compete for the JR Memorial Trophy.

"I know Tim will do us proud at Pukekohe. There’s no doubt our whole team are eager to get a good result this weekend."