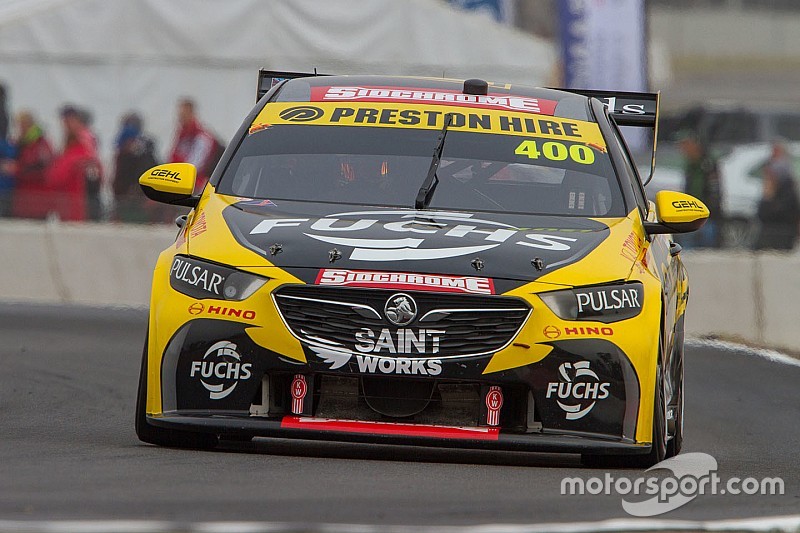 Matt Brabham is understood to have been behind the wheel of Team 18's Holden Supercar when it crashed during testing at Winton on Tuesday.

The single-car squad was using the second of its three allocated test days for the year at Winton when Brabham – who will partner regular driver Lee Holdsworth at the three long-distance races this year – crashed at Turn 4 during the morning running.

It's understood Brabham was uninjured in the crash, however the damage to the car was significant enough that the team cut the test day short.

A team spokesperson told Motorsport.com that no comment regarding the crash will be made.

In preparation for his Bathurst 1000 debut later this year, Brabham has enjoyed a number of outings in the Preston Hire-backed Holden so far this year, including at the pre-season test at Sydney Motorsport Park, in practice at Barbagallo Raceway earlier this month, and most recently in the dedicated 'additional drivers' session at Winton last Friday.

Brabham will make his second Supercars round start at the Sandown 500 in September, before completing the Season of Endurance with the Bathurst 1000 and the Gold Coast 600.