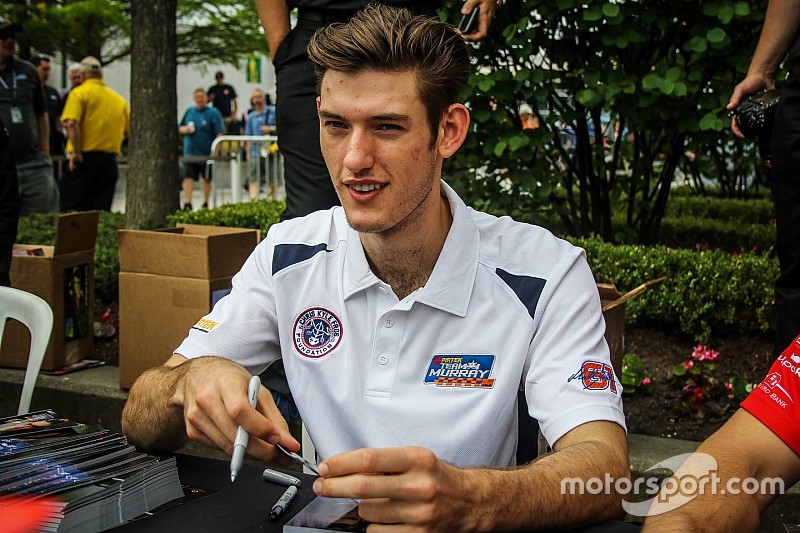 Third generation racer Matt Brabham could make his Supercars debut this weekend, having been linked with the vacant seat at LD Motorsport for the Barbagallo Raceway weekend.

Brabham is in Perth to race in the Stadium Super Trucks series, but now is in the frame to race the #3 LD Motorsport Commodore.

Taz Douglas has been racing the #3 car so far this season, after initial signing Matt Chahda was refused a Superlicence by governing body CAMS, but hasn’t made the trip west for this weekend’s SuperSprint round.

Super2 driver Kurt Kostecki was among those linked to the seat, although it now looks as if a last-minute deal to get Indy 500 starter Brabham in the car has been set in motion.

The deal will ultimately be dependant on Brabham being granted a Superlicence by CAMS, as he doesn’t automatically meet the ‘points’ requirement despite his significant experience racing in the US.

Should the deal come together, he'd become the third Brabham to race Touring Cars at the pinnacle of Australian motorsport. His Grandfather Sir Jack Brabham raced at the Bathurst 1000 in 1976, while father Geoff and uncle David famously won the Super Touring Bathurst 1000 in 1997 in a BMW.