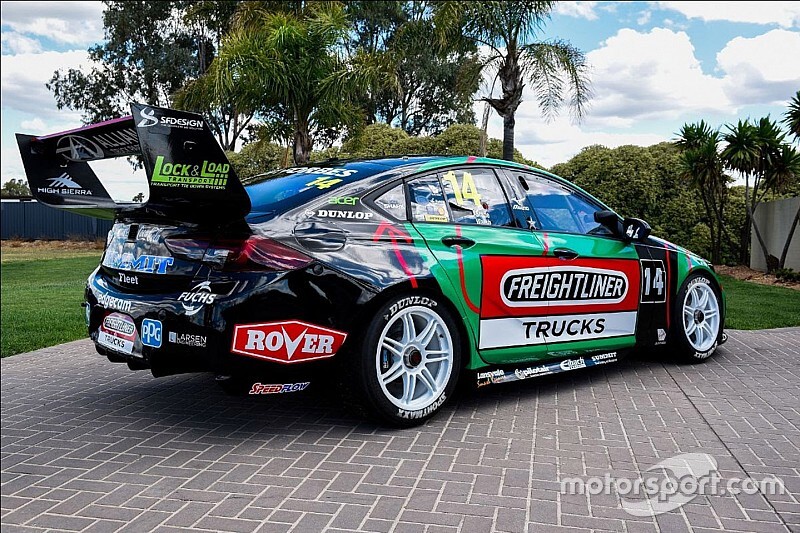 Brad Jones Racing will throw back to the early 2000s for this weekend’s Supercars retro round at Sandown.

Two of the squad’s three cars will pay tribute to BJR’s formative years in Supercars with liveries inspired by the famous Ozemail colours.

The internet provider backed BJR’s entry into the category in 2000 and its expansion to two cars two seasons later.

It was BJR’s title sponsor until the end of the 2004 season, the Ozemail Falcons among the most iconic of the era.

This weekend the recently re-signed Macauley Jones will help celebrate his father Brad’s career, he and Dean Canto set to run the classic green-and-white colours on their CoolDrive Holden.

“I’m honoured and pumped to be running the same livery and number as dad did, said Jones.

“It’ll be a very special moment for me when I roll out in it at Sandown, I’m really looking forward to it! A big thank you to CoolDrive for giving me this opportunity, one I’ll remember forever.”

Tim Slade and Ash Walsh, meanwhile, will sport the black and green look that John Bowe ran between 2002 and 2004.

“It’s really cool to be running these Ozemail liveries at Sandown, they look sick and retro round is always a bit of fun,” Slade said.

“Thanks to Freightliner for giving us this chance to run it. I think the fans will really love the black and green and will surely bring back some fun memories for fans.

“[The livery has] been on the podium before back in 2004 so hopefully Ash and I can get it back up there again.” 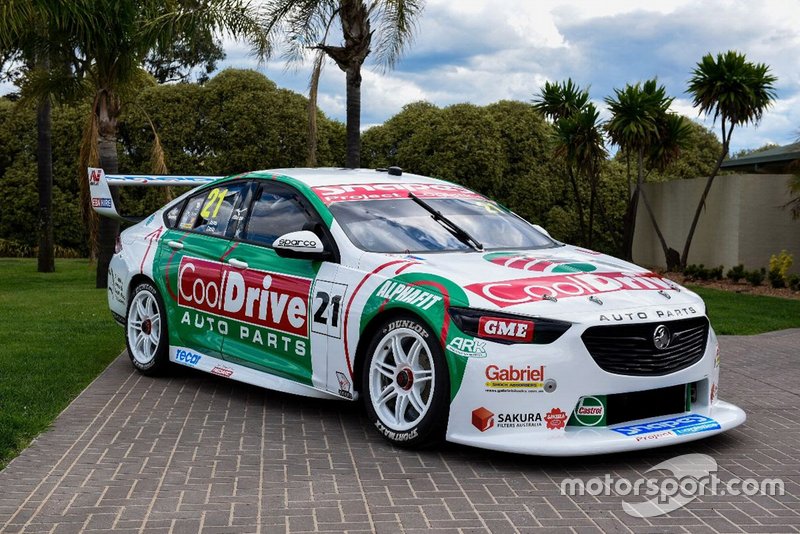 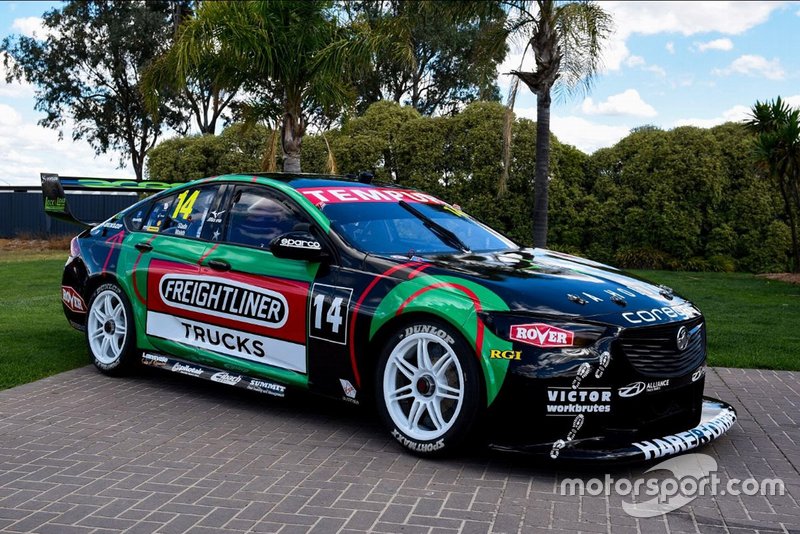 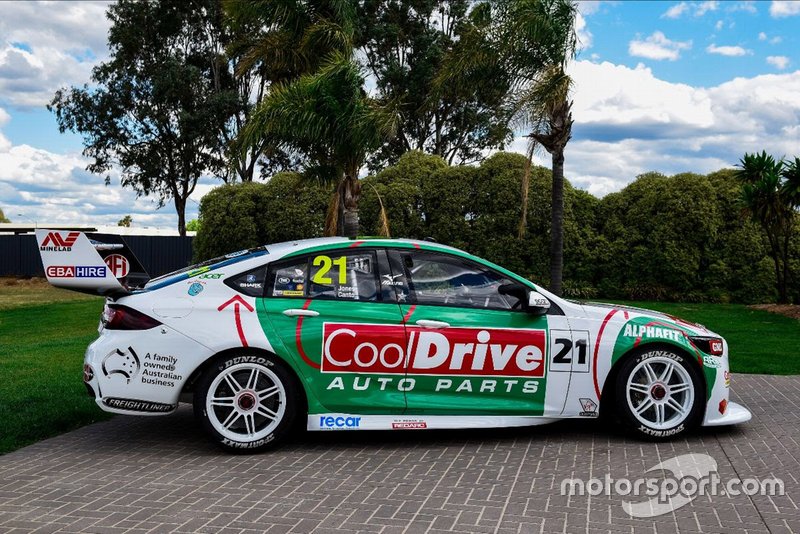