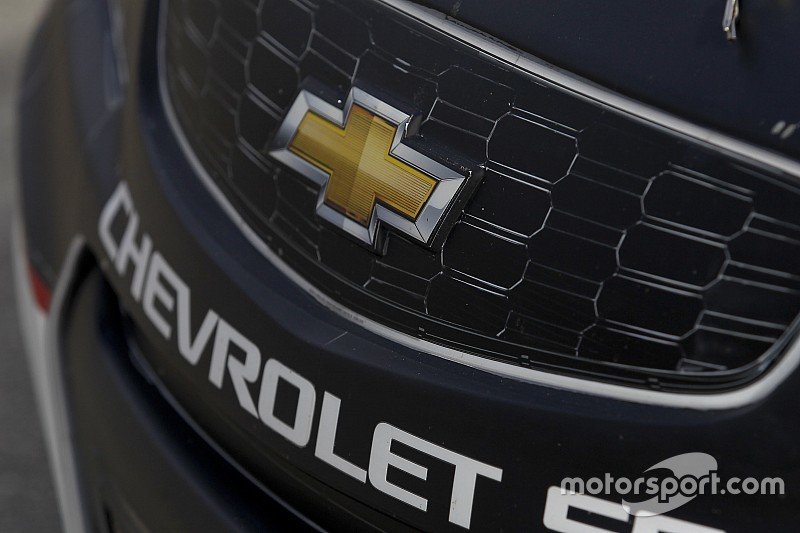 Plans to develop a Supercars-spec Camaro have reached a second stage, according to Walkinshaw Andretti United co-owner Ryan Walkinshaw.

Having been linked to bringing the Camaro bodyshape to Supercars for some time, Walkinshaw has now confirmed that formal planning has been going on behind the scenes at WAU.

That planning is now into a second stage, Walkinshaw telling Aussie newspaper The Daily Telegraph that CFD work is imminent.

"It's definitely the car we want to race in 2020," Walkinshaw told the paper.

"It is what the fans want and what we want as well.

"We are doing a case study at the moment. We have been doing a lot of on CAD and we are moving to CFD now. We are in the second stage after starting our test study earlier this year."

Should the bold Camaro plan come to life, there would be a pair of two-door models on the Supercars grid thanks to Ford's impending switch to the Mustang.

But Walkinshaw has admitted that design work is suggesting that getting a Camaro body onto the control Supercars chassis will be a challenge.

"We may have to look at those regulations to make sure that it is something to bring into the series."

Running a Camaro would be a tight fit for WAU, given that HSV – half-owned by Walkinshaw – is the official importer of the US muscle car and is currently prepping right-hand-drive versions for the Aussie market.

"We want to race what we sell," added Walkinshaw.

"There are obviously synergies there between the race team and HSV. Some of [the HSV Camaros] are starting to be released to dealers now. They are being manufactured now and will be on the road very soon."