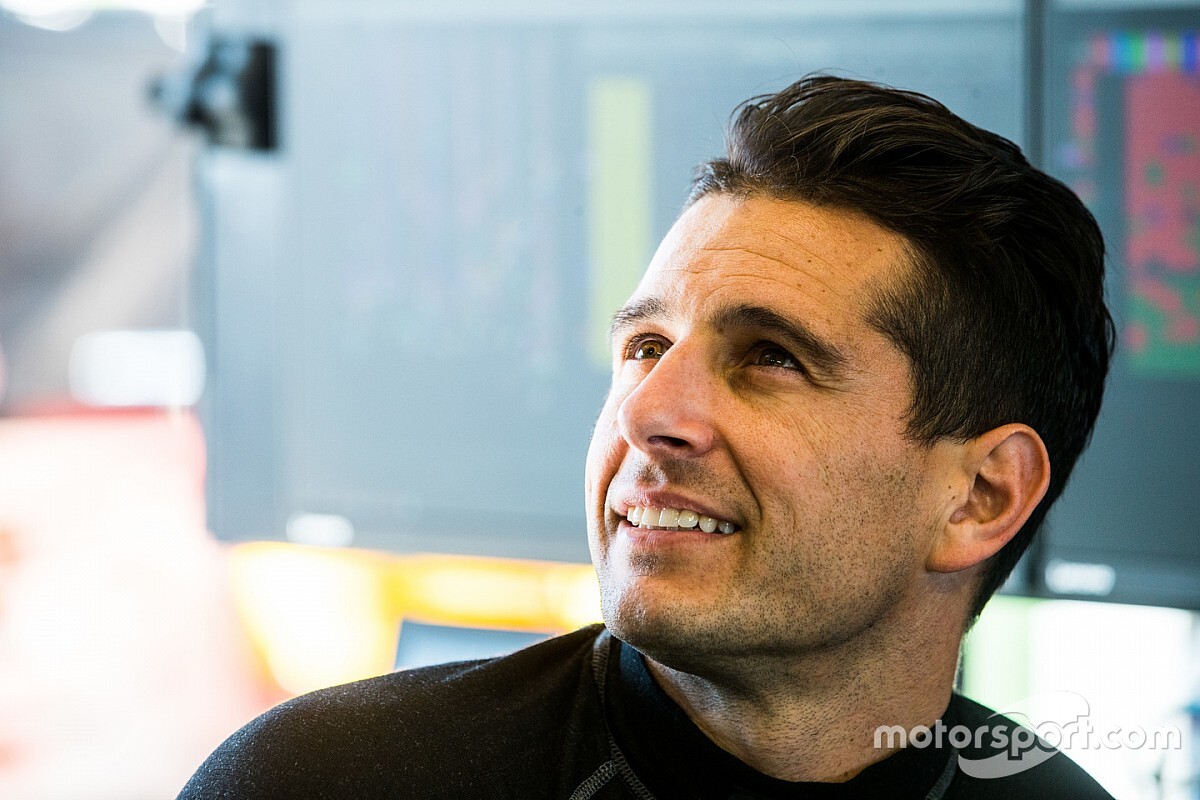 Michael Caruso has missed out on a spot on the 2019 Supercars grid after failing to ink a new deal with Kelly Racing.

His six-year stint as a full-timer with the former Nissan Motorsport squad has now come to an end, in the wake of the carmaker's decision to end its factory support of the four-car team.

The news is expected to be made official this week.

Andre Heimgartner may still return for second season, while Garry Jacobson has been linked to a debut main game campaign after driving for the team at the enduros last year.

Caruso made his debut as a Supercars full-timer with Garry Rogers Motorsport in 2008, before switching to Nissan Motorsport when the factory deal first kicked in for the 2013 season.

His two Supercars race wins both came at Hidden Valley in Darwin, the first in 2009 for GRM and the second in a Nissan in 2016.