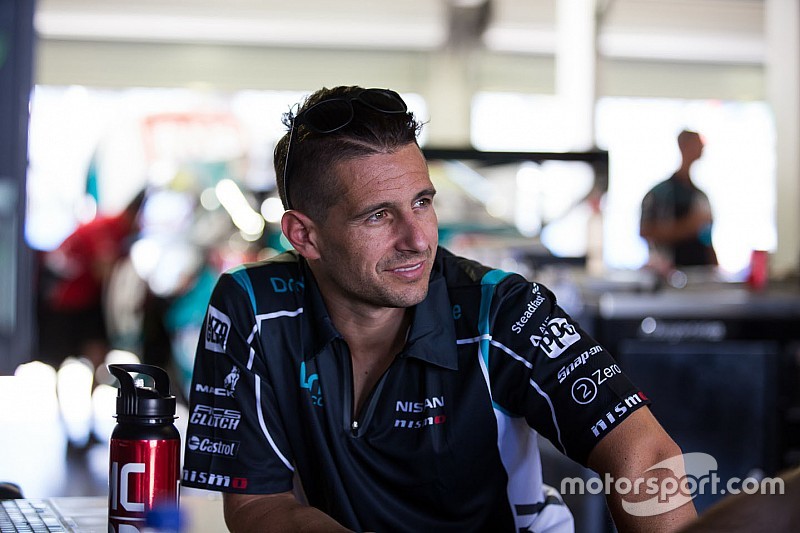 Michael Caruso has been linked to a spot alongside Lee Holdsworth at Tickford Racing for the 2019 Supercars endurance races.

It was confirmed yesterday that Caruso's six-year stint at the former Nissan Motorsport squad has come to an end, meaning the two-time race winner is without a full-time seat on the 2019 grid.

Remarkably, it's the second enduro deal Caruso has been close to inking for 2019. As hopes of a full-time seat faded he was close to an agreement with Triple Eight, only for the Brisbane-based team to swoop on Garth Tander when he became unexpectedly available earlier this month.

A Holdsworth/Caruso line-up would also require re-think at Tickford, which is understood to have planned to run Super2 regular Thomas Randle in the Bottle-O Mustang for the long-distance races.

James Moffat and David Russell are both expected to return, while Alex Davison was considered a lock alongside brother Will in the 23Red car.

Confirmation of the team's enduro plans could emerge as early as next week.