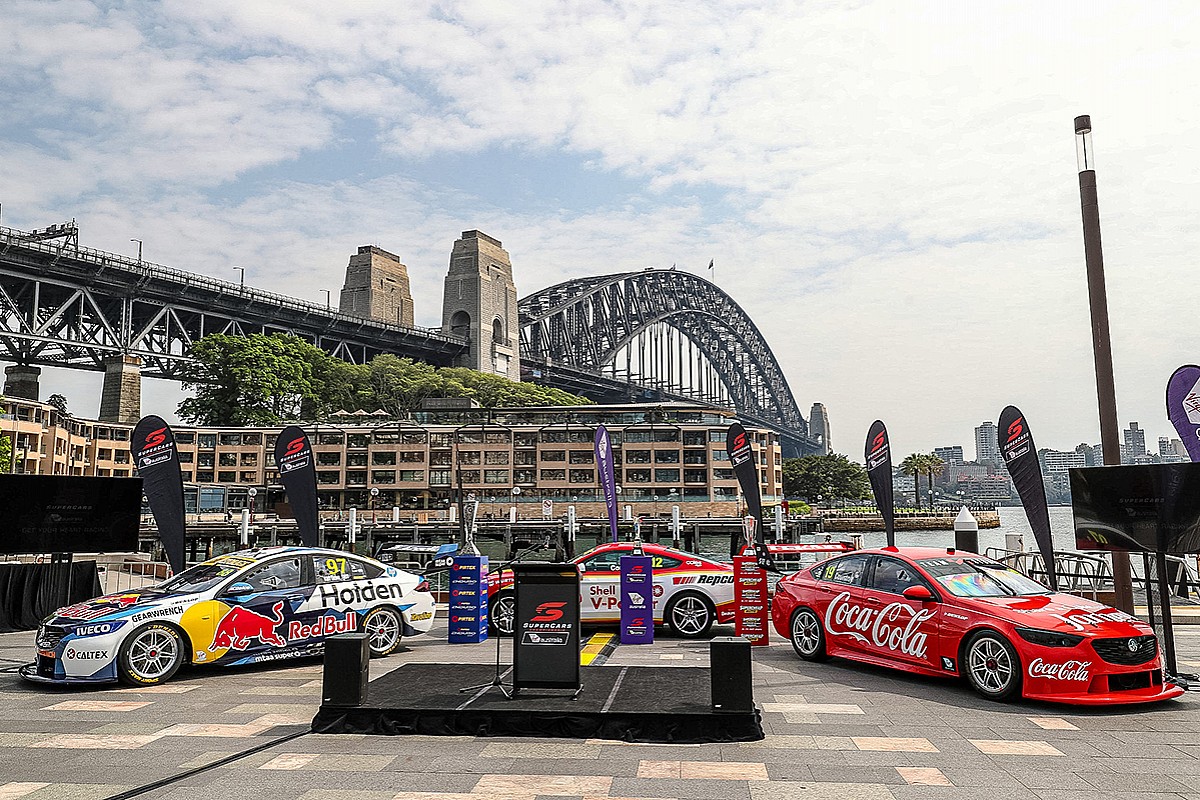 A 'Team Sydney' entry featuring prominent branding from Coca-Cola has been unveiled at the 2020 Supercars season launch in the New South Wales capital.

The Holden Commodore on display at the launch is running the #19 that James Courtney will use in the lead Tekno/Sydney entry this year, as well as having Courtney's name on the window.

Details of the Coca-Cola deal are, however, yet to be confirmed – including as to whether it is a full-season deal or for a limited number of rounds.

Motorsport.com understands that the team is still actively in talks with at least one potential major backer about the Courtney car, which potentially means the Coke presence could be reduced as the sponsorship situation evolves.

"Today, Team Sydney has unveiled the beginning of our 2020 campaign with Coca-Cola Amatil as a new partner," read a post on the squad's Facebook page.

"Team Sydney continues to focus on building as we release the first of our two liveries.

"Further announcements will follow, including the driver of car #22."

That second driver is expected to be Chris Pither, confirmation of which was initially understood to be part of today's launch.