Supercars signs off on transaxle change 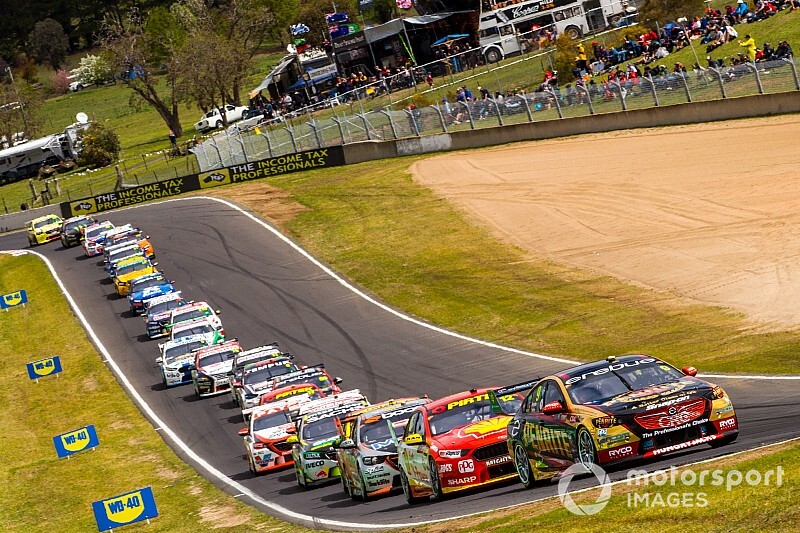 Supercars has signed off on a change of control transaxle supplier for the 2019 season.

The series will shift to a six-speed sequential Xtrac unit from next season onwards, which will replace the much-maligned Albins transaxle that's been a control component since the introduction of Car of the Future back in 2013.

The move comes following extensive real-world testing throughout the back-end of the season, Simona de Silvestro's Nissan first running an Xtrac transaxle at the Bathurst 1000.

It was then used in both de Silvestro's Nissan and Tim Blanchard's Brad Jones Racing Holden at race events late in the season, before Erebus Motorsport fitted one to Anton De Pasquale's car during testing at Winton last week.

"The Xtrac deal has been finalised and all the cars will run the new transaxle next year," confirmed Supercars CEO Sean Seamer.

"The feedback we have had from the teams that have been running it and testing it has been overwhelmingly positive and the durability based on the kilometres the teams have done is exactly what we have hoped for."

The Xtrac transaxle will be the third generation of sequential gearbox used in the category, following the CoTF Albins unit and the non-transaxle Holinger box that it replaced.

The gearbox switch is the latest technical change to be announced by Supercars, following confirmation that twin-spring dampers will be banned for 2019.