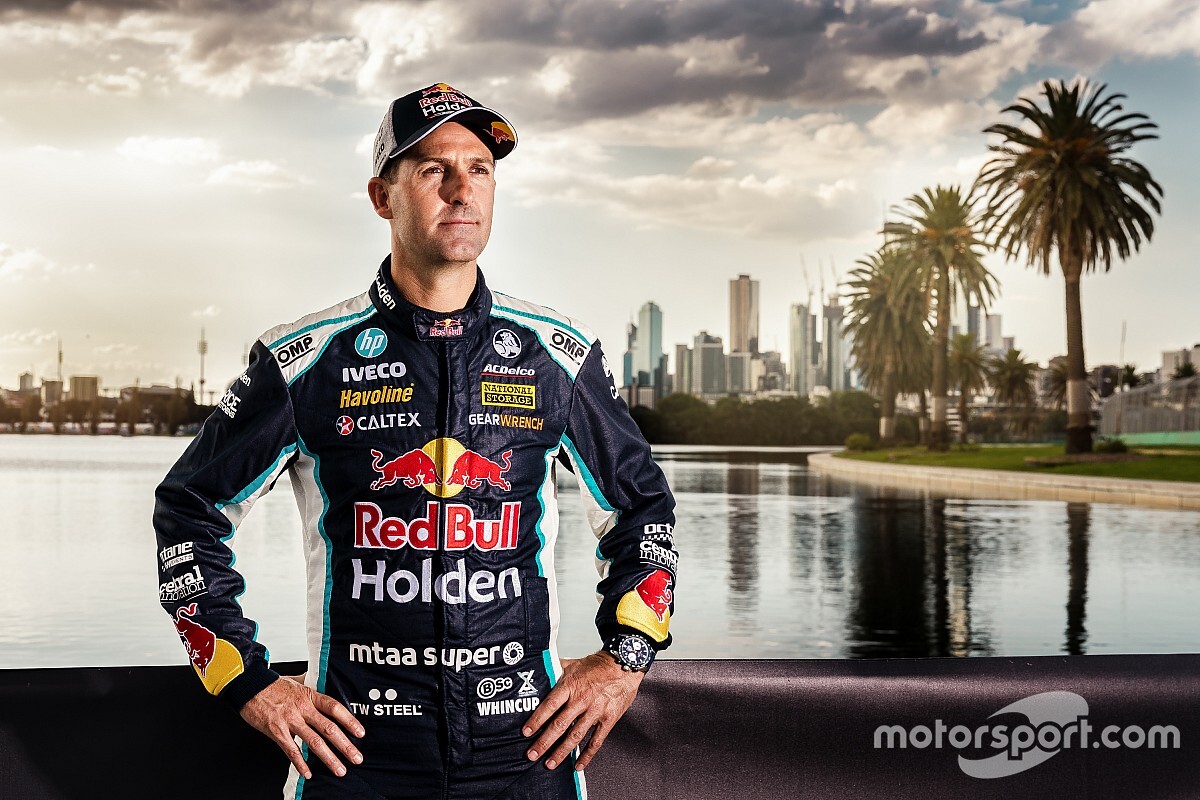 Jamie Whincup says the coronavirus-induced break in racing has the potential to extend his Supercars career.

Whincup's future was the cause of much speculation in the closing stages of last season, the seven-time series champion admitting he was toying with the idea of retirement from full-time competition.

It was only on the eve of this year's Adelaide 500 that he confirmed he'll race on until at least the end of the 2021 season.

With racing having been on hold since that Adelaide opener, and a return not likely until June at the very earliest, Whincup has now opened the door for another extension to his Red Bull Holden deal.

He says the pandemic-induced break may provide the enthusiasm and energy required to race on into 2022, although a firm decision will wait until whatever form the 2020 season takes has played out.

“Having such a big, long break... it may revive me," Whincup told Supercars Sidetracked.

"I may want to go on further than 2021, but I’ll reassess that come next year.

“I think once we do get going, and hopefully it’s sooner rather than later, it’s going to be unbelievably hectic. I can see us going all the way into the Christmas holiday period.

“To be honest, I’m looking forward to getting behind the wheel. We’ll see how I go through this championship, and then reassess probably at the start of next year on what to do for 2022.”

Either way, Whincup says the coronavirus curveball has left his relieved he didn't decide to pull the pin at the end of 2020.

“Imagine this was my last year? It would be a little bit of a disaster. So thankfully [I am] going on for 2021.”

Whincup has racked up 119 race wins in his Supercars career, the latest coming on the Saturday of February's Adelaide round.

He sits second in the 2020 standings, 27 points behind leader Scott McLaughlin.