Fabian Coulthard admits he had doubts about his future with DJR Team Penske during a tough 2018 Supercars campaign. 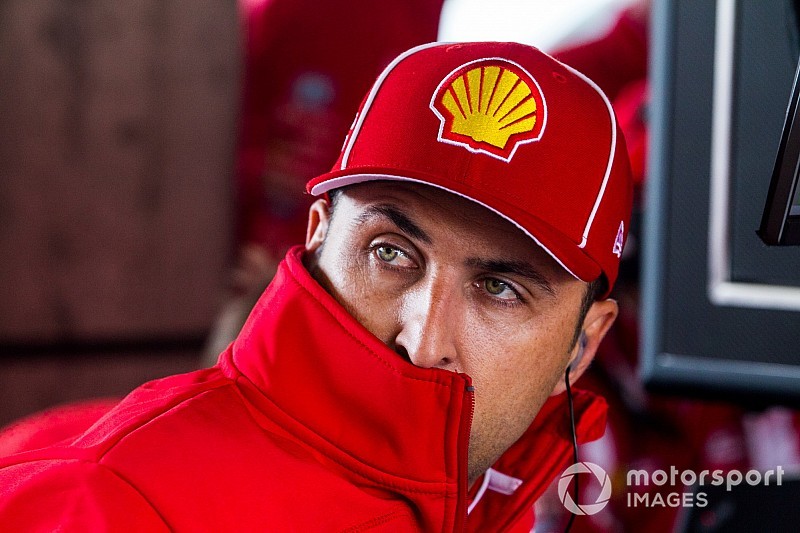 It was recently confirmed that the Kiwi will be retained for a fifth season with the Penske outfit in 2020, a fresh contract extension ending speculation that he could be replaced by fellow out-of-contract driver Chaz Mostert.

While attributing much of the chat about the second Penske seat to enthusiastic media reporting, Coulthard has admitted that there were times during a tough 2018 season that he was unsure that he had a future with the squad.

Having struggled with the ageing FG-X Falcon package, Coulthard only out-qualified teammate Scott McLaughlin twice across the entire season, only took a single win, and slumped to ninth in the standings as McLaughlin claimed the title.

A move to the Mustang, however, has seen an upswing in form for Coulthard, who this year has already claimed a pair of wins and currently sits a clear second in the standings, albeit still 292 points behind his teammate.

"It just gets rid of the speculation, more than anything," said Coulthard when asked about the impact of the recent extension.

"The media do a good job of blowing it up. That's their job.

"At the end of the day I can only do what I do in the race car and if that's good enough then I get re-signed. [The team] clearly thinks that I'm good enough and I got re-signed.

"If you'd asked me last year, yeah, there would have been some doubt, because we really struggled. But this year we're consistently contending for podiums, race wins, and things like that.

"Part of the organization, that's part of the requirement to continually vie for those positions, and we're able to achieve that this year.

"It's just good to be all done and locked away."

Coulthard is currently teetering on the edge of title contention, that 292-point gap to McLaughlin meaning the leader still has the best part of a round up his sleeve.

However Coulthard says nothing is a forgone conclusion until at least after the three long-distance races, each worth 300 points.

"I'm not too stressed about that. We've got a long way to go," he said.

"I think the enduros alone is 900 points. So let's evaluate our championship after the Enduro Cup."