Fabian Coulthard is expecting Team Penske to reveal whether it will continue its Supercars programme beyond 2020 after next month's Bathurst 1000. 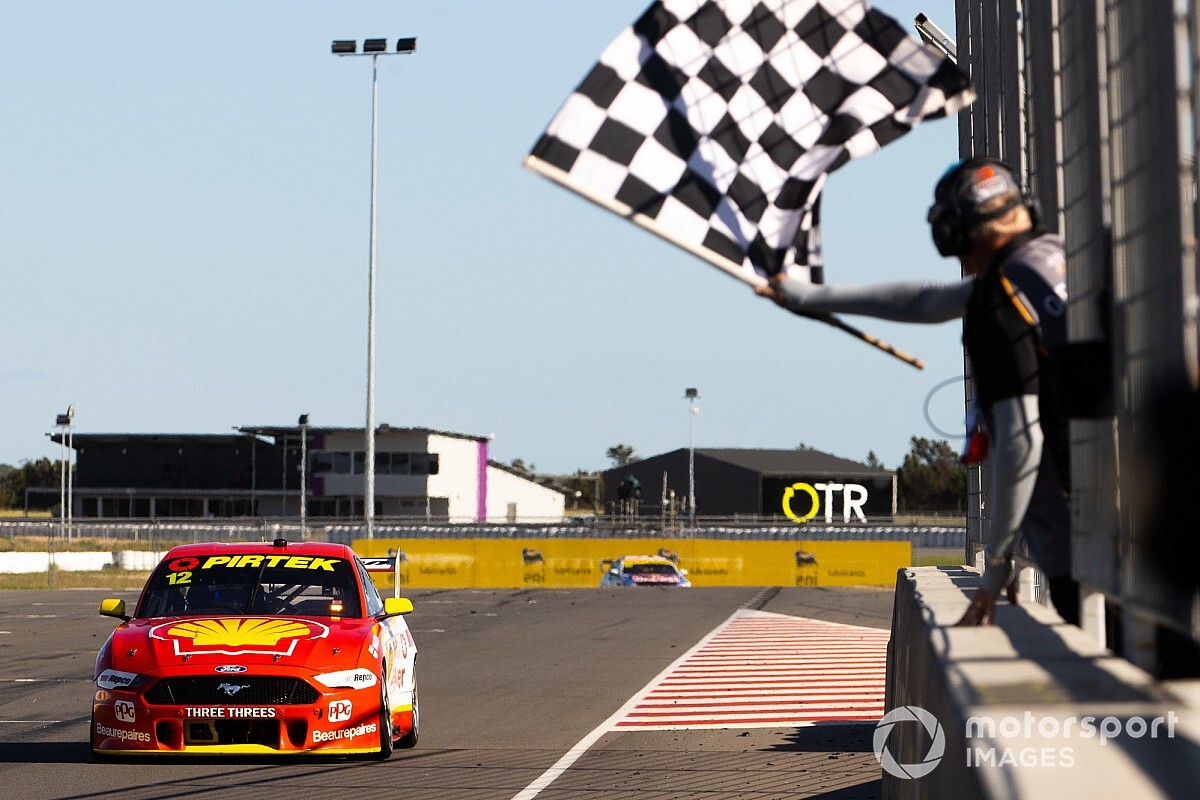 The US racing giant has had a hand in the Aussie series since 2015, when Roger Penske teamed up with Dick Johnson and Ryan Story to form the DJR Team Penske outfit.

The squad has since become a Supercars powerhouse, however there's been persistent rumours that Penske could pull its investment all year.

And when quizzed back in June if the question marks were legitimate, Team Penske president Tim Cindric told Motorsport.com: "Feel we need more time to better understand where Supercars is headed and the effects of this pandemic before we make too many comments about 2021 and beyond."

With Coulthard operating on a series of rolling one-year contracts, his future is directly linked to that of the team.

As it stands he says he has "no idea" what he'll be doing next year, but he's expecting that to change after next month's season-ending Bathurst 1000.

"I have no idea," he told The Loud Pedal podcast when asked about 2021.

"Obviously we're waiting for a decision to be made form America, and what's going to transpire for the future.

"I won't know until after Bathurst. All I can do is the best I can and focus on what I can control. We'll worry about the rest later."

When pressed further on the Bathurst timeline for a decision, Coulthard added: "There were some numbers thrown around prior to Townsville and from my calculations it's some time after Bathurst. It could be sooner.

"The whole thing with COVID and stuff like that... Roger and everyone at Penske have a race team here in Australia, and with the current circumstances and them not having the ability to come and see the race team, is it a logical thing for them? I'm sure they're evaluating a lot of things.

"We've been very successful as a race team, winning championships. It's been a great thing for Roger to promote his business in Australia and New Zealand, so hopefully that can continue."

Regardless of what Penske's future involvement is, Coulthard is clear that his preference is to stay at Stapylton beyond the end of the season.

"Absolutely. I have no intentions of going elsewhere," he said. "I'm continuing life and racing as if the team is going to carry on and I'm being part of it.

"My sole focus is the say where I am. And until that decision is made, I don't know what my future is. I guess it's a bit of wait and see, see what pans out, see what decisions get made and then we go from there."

If he does happen to miss out on a DJR seat, in whatever form the team takes next year, Coulthard says the only silver lining would be the time he'd have to get a different deal together for 2021.

"The only positive is that if it was to go a way I didn't want it to go, we are finished early October, whereas we'd normally be the last weekend of November or early December," he said.

The team's future in terms of drivers may well depend on Scott McLaughlin and his IndyCar plans, the Kiwi set to make a cameo at St. Peter the week after Bathurst ahead of what could be a full-time switch in 2021.

As for potential DJR signings should the team make changes, Tickford outcast Will Davison is among those rumoured to be in the mix, as well as out-of-contract Erebus young gun Anton De Pasquale.

Coulthard's cause may well be helped by a strong run of form, including a first win in 41 starts at The Bend last weekend.