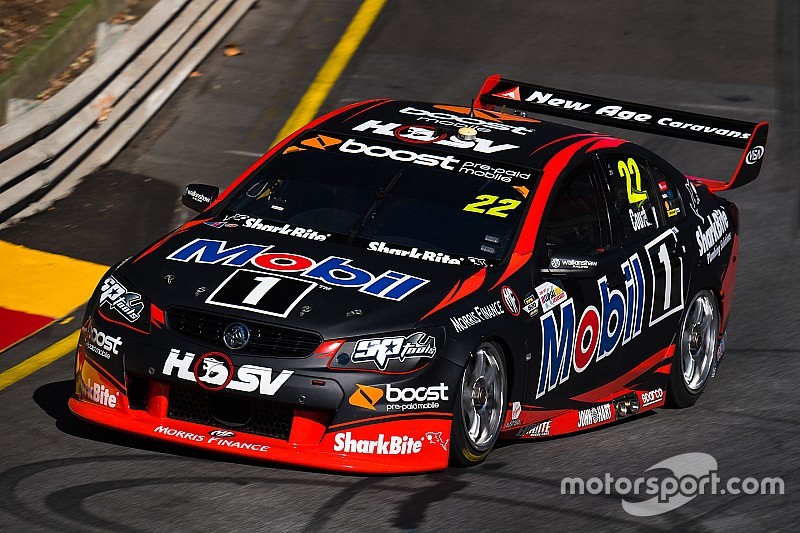 James Courtney has escaped penalty for his clash with Simona de Silvestro in the second leg of the Clipsal 500, it has been announced.

The pair came together at the penultimate corner on lap 45 of Sunday's Adelaide race, with Courtney tagging de Silvestro into a spin as the Swiss driver was trying to come into the pits.

But race officials concluded neither driver was predominantly to blame for the incident, and therefore elected not to hand out any penalties.

It mirrors the decision made after Saturday's opening Clipsal 500 leg, when Jamie Whincup avoided sanction for his tangle with Mark Winterbottom.

“I was trying to pass Simona and she didn’t have her blinker on,” Courtney told the official Supercars website. “I didn’t know she was coming into the pits and I was up the inside.

“That’s racing. I’m sorry, I didn’t mean to hit her, but we’re all racing hard.”

Courtney went on to finish the race fourth, some 21 seconds down on race winner Shane van Gisbergen, while de Silvestro recovered to take the chequered flag in 23rd, one lap down.