The covers have come off the Boost Mobile Tickford Ford Mustang that James Courtney will debut at this weekend's Sydney Supercars round.

Courtney will make an eagerly-anticipated first appearance for the Tickford squad this weekend, following his shock move to the team in place of a luckless Will Davison.

Remarkably Courtney will have only missed a single day of running – the Thursday of the cancelled Australian Grand Prix – after walking out on Team Sydney after Adelaide.

Loyal backer Boost Mobile has followed Courtney from Team Sydney to Tickford, with the #44 Mustang sporting a sleek silver, orange and black livery.

"The team and Boost Mobile Racing have done an awesome job getting everything prepared. We're ready to go and ready to get our new partnership off to a strong start.

"I can't wait to get behind the wheel and get out on track."

Courtney will drive the Tickford Mustang for the very first time in Saturday's opening practice session, which starts at 11am AEST.

It will be his first competitive outing in a Ford since he joined the Holden Racing Team for the 2011 season. 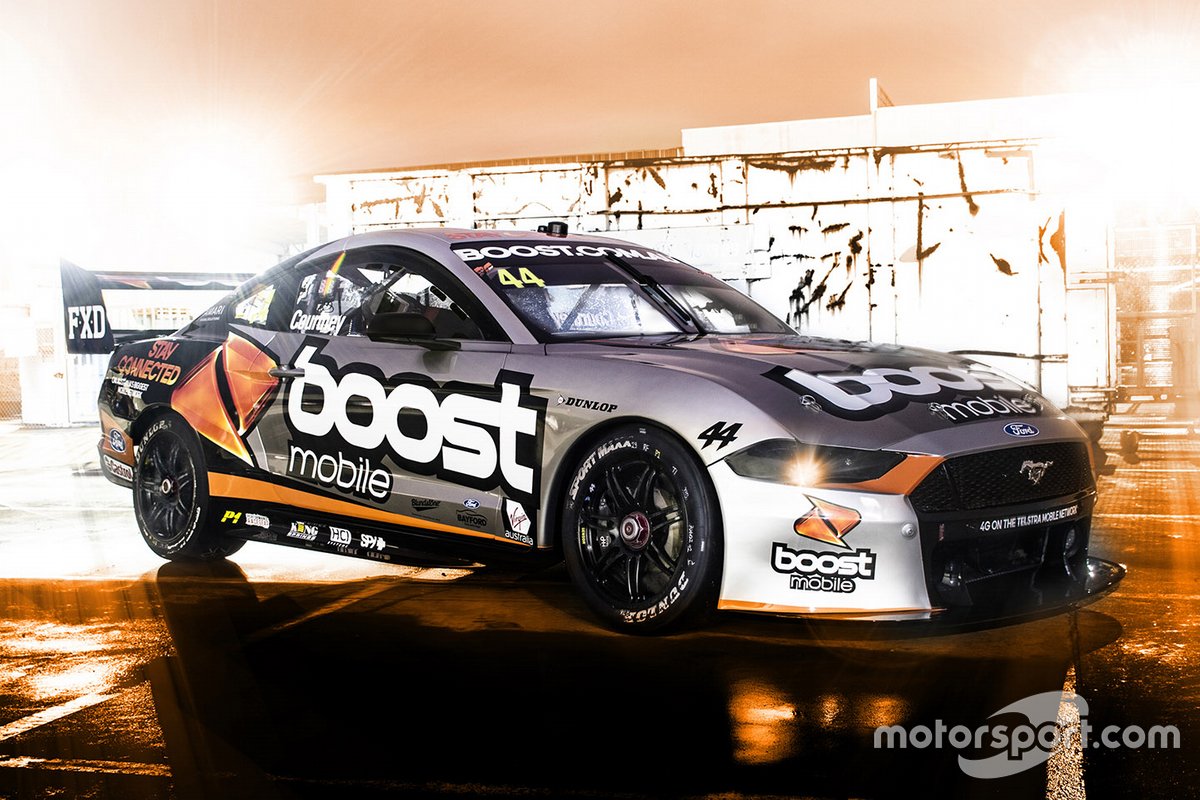