James Courtney has offered a first look at his Boost Mobile Ford Mustang on social media. 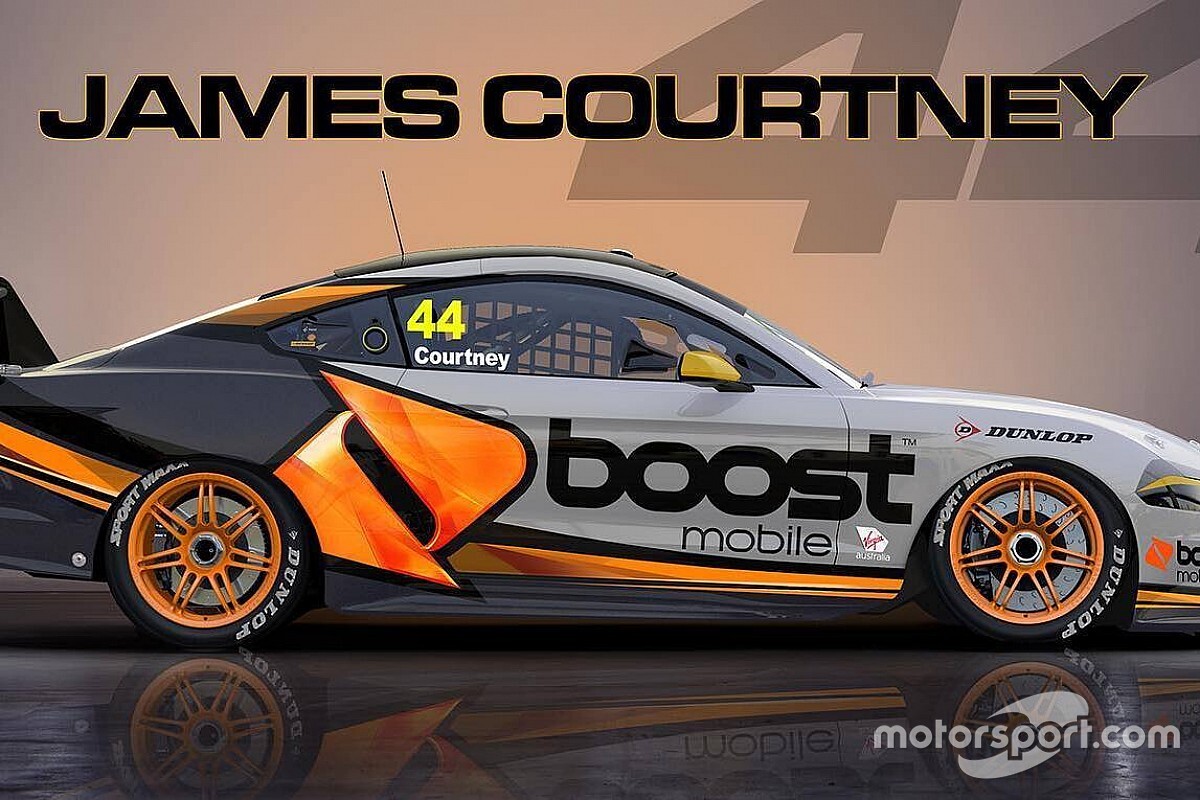 Courtney is set to race a Ford for the first time since his title-winning 2010 season, following a sensational deal with Tickford Racing.

He'll take over the Mustang vacated by Will Davison after the loss of main backer Milwaukee Tools.

Courtney today offered a first glimpse of what may be his new race livery, with artwork of a Boost Mustang posted on his official Facebook page.

The render features a silver, black and orange look similar to what his Team Sydney Holden ran at the Adelaide 500, days before Courtney and Boost split with the squad.

Courtney will debut for Tickford Racing when the 2020 Supercars season resumes in Sydney on the last weekend in June. 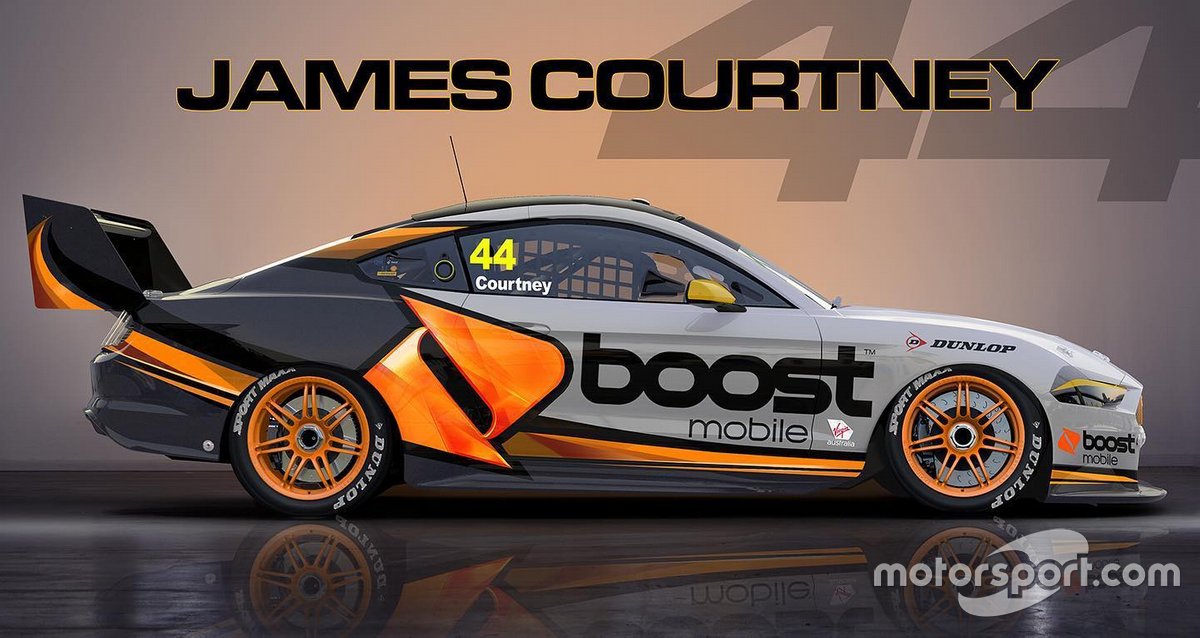