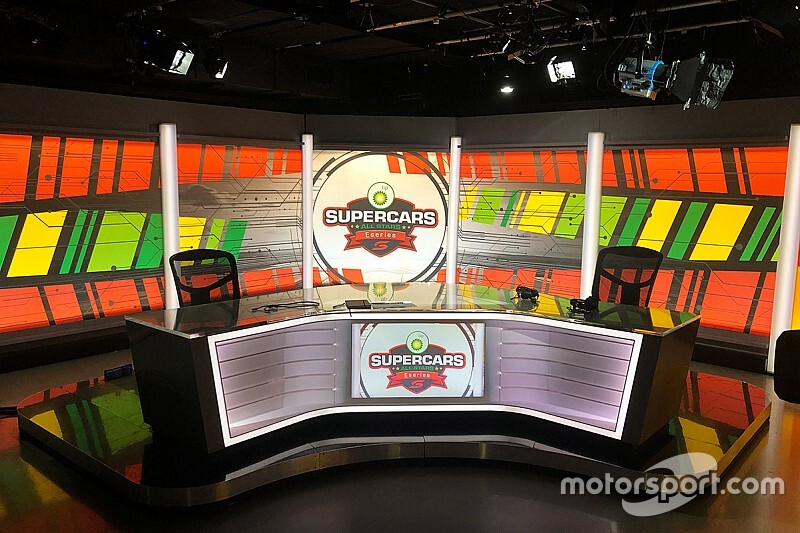 Supercars has recruited a number of its regular broadcast personalities for its All Stars Eseries, including renowned commentator Neil Crompton.

Chad Neylon and sim racing expert Jonathan Simon will be pit reporters, with driving standards observer Craig Baird to also play a role in the broadcast from what will be known as 'Bairdo's Bunker'.

Supercars has also confirmed the format for tomorrow's opening round, to be held across the Phillip Island and Monza circuits.

There will be three races, the season kicking off with a nine-lapper at Phillip Island followed by a 16-lap reverse grid race at the same circuit.

The round will then conclude with a 19-lap race at the famous Italian circuit, that grid for which will be set by a separate pre-broadcast qualifying session.

A dress rehearsal, with all 25 drivers, was successfully staged on Monday night.

The Eseries will be shown live on Fox Sports, Kayo and TEN Play, with the broadcast kicking off at 7pm AEST.