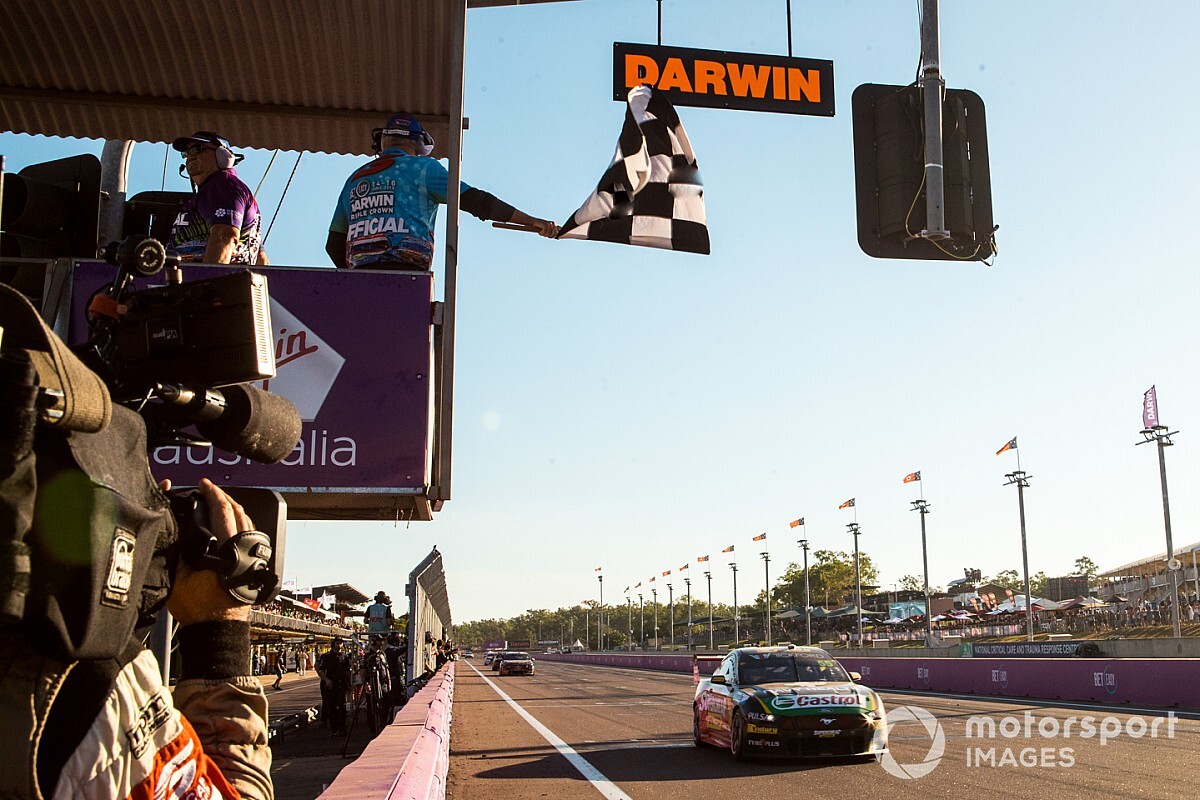 The Darwin Supercars double-header is set to go ahead despite the Northern Territory adding Brisbane and some surrounding areas to its COVID-19 hot spot list.

News of the fresh hot spot decelerations, which came into effect at 12:01am today, cast significant doubt over the future of the two Darwin rounds, with a number of personnel based in the Brisbane area – including series points leader Scott McLaughlin.

The result of those talks is that teams will be able to leave Queensland and enter the Territory on Monday as planned.

The only exceptions are any personnel that have visited a specific list of locations around the Brisbane area linked to cases.

Transporters are set to leave the Queensland bases over this weekend, with a Supercars charter flight expected to transport team personnel on Monday.

The Darwin rounds will be held over the August 8/9 and 15/16 weekends.