Davison and Bright on pole for Saturday sprint races 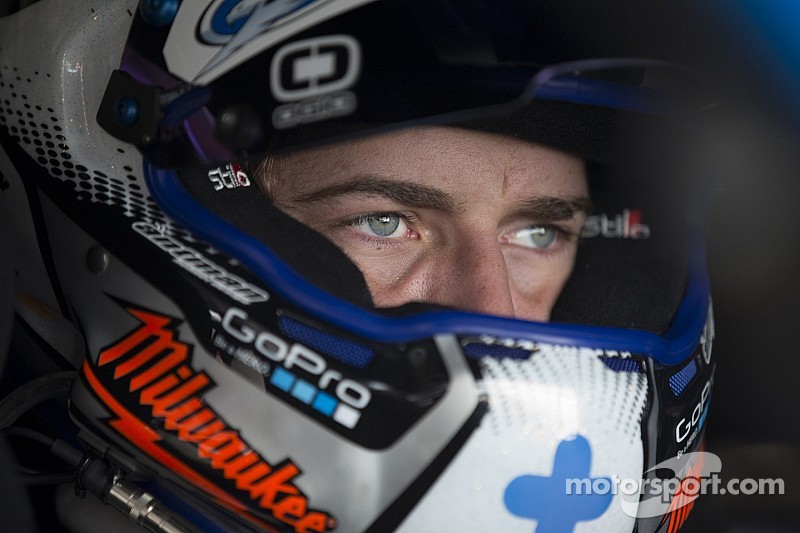 An eventful qualifying session concluded earlier than expected with the Erebus Motorsports driver, Will Davison taking pole position for Race 36.

Notables in the wall

The session was cut short when the Red Bull Holden of Craig Lowndes made hard contact with the wall at Turn Five. Car #888 suffered heavy damage and at the moment, the Red Bull crew isn’t sure if Lowndes will start the race.

Another unfortunate incident saw DJR Team Penske driver, Marcos Ambrose, into the wall as well. The damage was extensive enough that he did not enter the field for the second qualifying session.

With Davison on the pole, he was followed by Jamie Whincup, David Reynolds, Tim Slade and David Wall completing the top-five.

During the second session for Race 37, it was Team BOC driver, Jason Bright who was the man to beat and it seemed that nobody was up to the task. Although Shane van Gisbergen seemed like he might just get it done, he was forced to settle into second position behind Bright with Scott McLaughlin, Whincup and James Courtney rounding out the top-five.

With both Ambrose and Lowndes unable to participate in the second qualifying session, both veteran drivers will be starting from the back.

In an odd turn of events, however, the pole man for Race 36, Will Davison, found himself all the way back in 18th at the end of the Q2 session.

Ambrose off to slow start in V8SC comeback