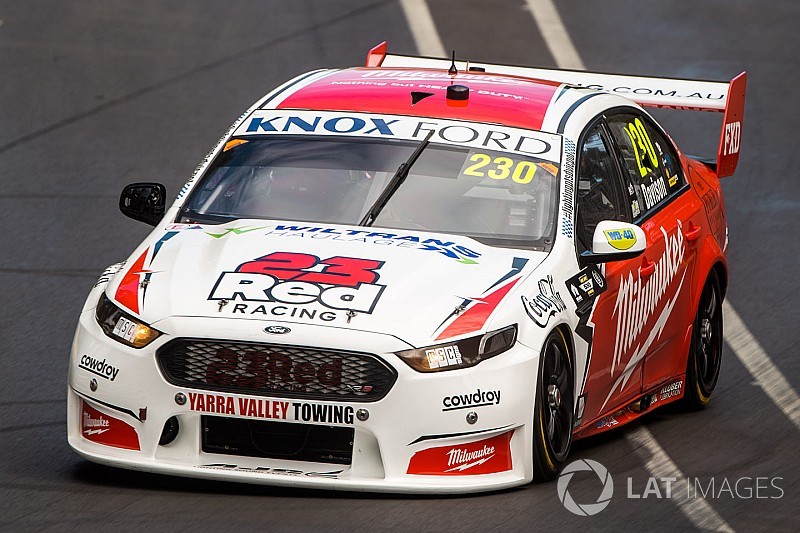 The 23Red Racing squad has locked in Alex Davison to join brother Will for the Supercars endurance races.

The new-for-2018 single-car Ford team will pair regular driver Will Davison with Porsche star and former Supercars full-timer Alex, who has a busy 2018 programme that also includes Carrera Cup in Australia and a GT seat in the World Endurance Championship.

It will be the Davison brothers' third enduro campaign together, having shared an Erebus Mercedes in 2014 and 2015.

"After such a positive start to the season at Adelaide, morale is high within the team," said Will Davison.

"We're determined we can continue to deliver throughout the year, and with Alex by my side for the Enduros I'm confident we can dominate the field."

Alex will be technically driving for the same team as last year, having shared an LD Motorsport Commodore alongside Alex Rullo in 2017.

However, the off-season re-brand means a switch from Holden to Ford hardware, as well as a return to racing alongside his brother.

"To stand on the podium in one of the enduro races would be amazing, but to do with Will would be absolutely amazing," said Alex.

"We just missed out on a place on the podium a few years ago at Bathurst, so the goal for us will be to definitely get there together in 2018."