Will Davison says there were 'positive inklings' from his first taste of the Dick Johnson Racing Mustang at Queensland Raceway today. 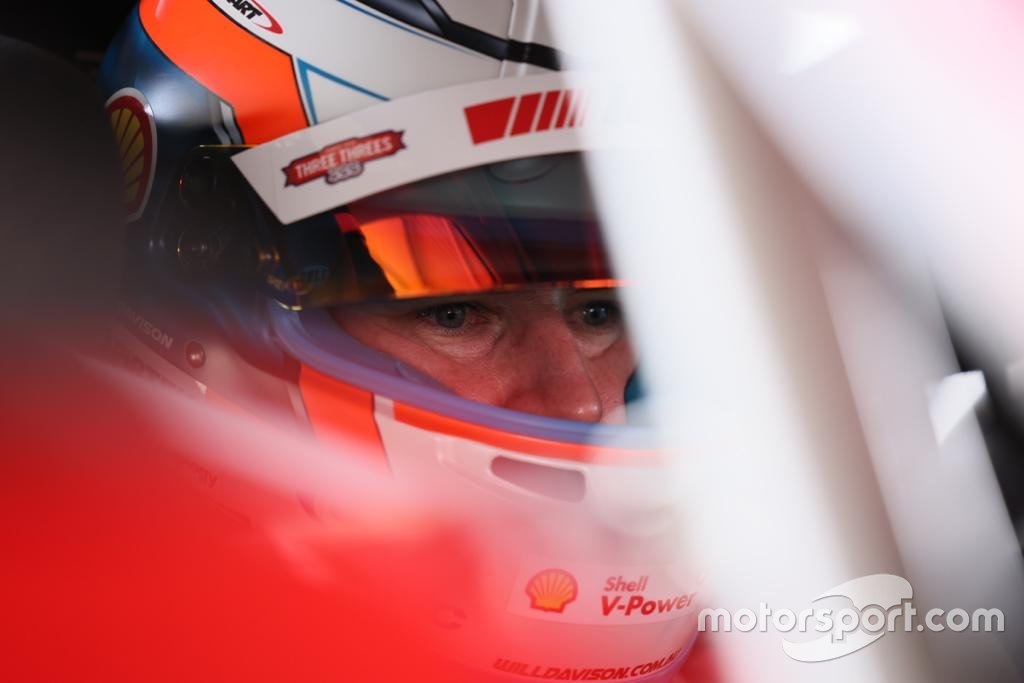 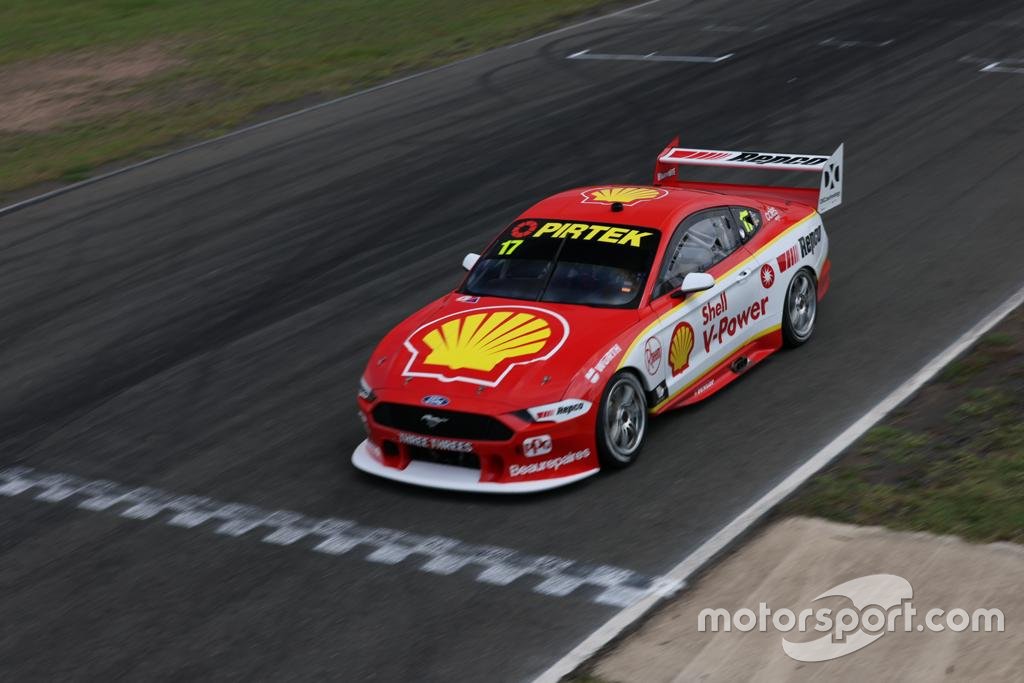 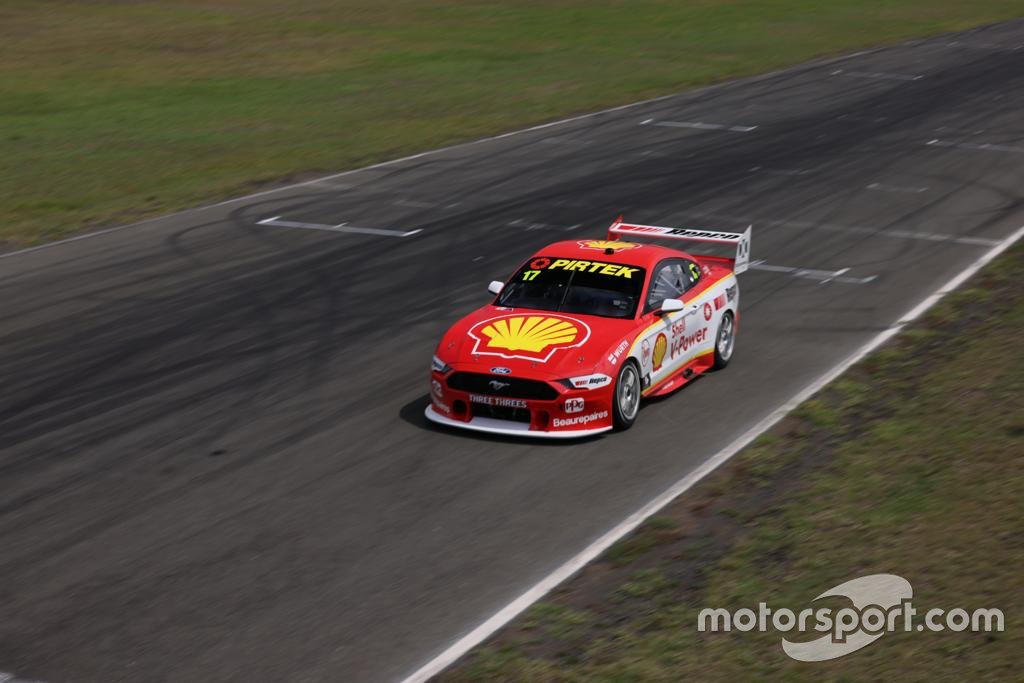 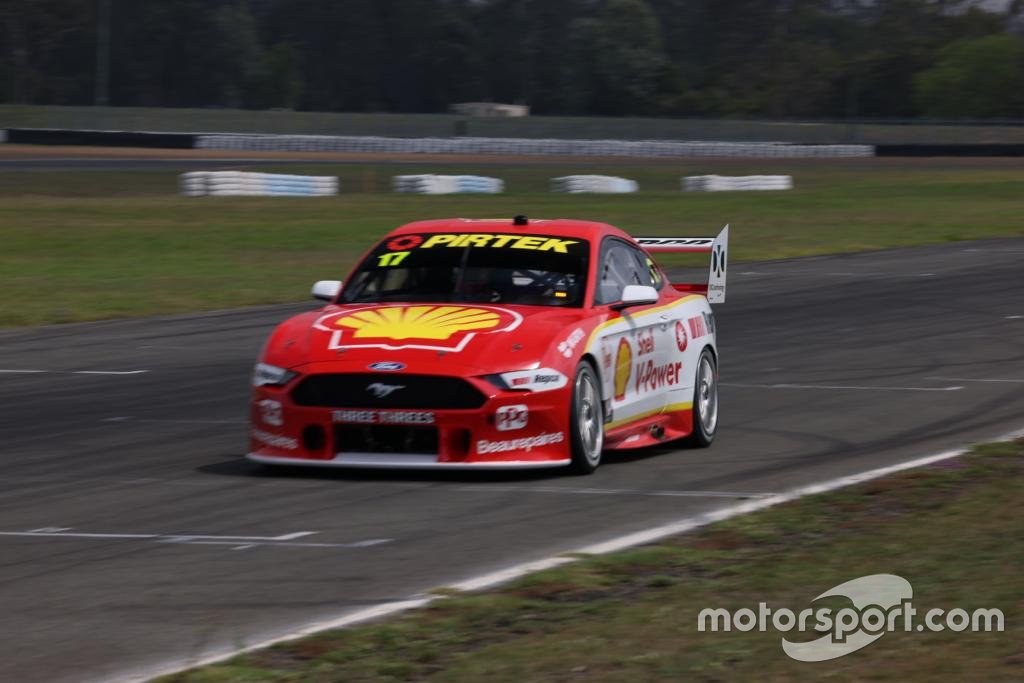 The two-time Bathurst 1000 winner, who was recently named in the team's new-look 2021 line-up alongside Anton De Pasquale, drove the ex-Scott McLaughlin #17 car for the first time today as part of a Supercars control tyre test.

The outing marked his first in a Mustang not built by Tickford, and his first laps in a DJR car since he left the team back in 2008.

While his running was closely controlled by Supercars, Davison said he was able to draw some positive 'initial inklings' from his time in the Shell-backed car.

“It’s nice. Obviously the car is very well built, lovely design and just getting used to it,” he said.

“Really we’re here for Supercars today doing the longer race-type run, focussing on getting the data and knowledge they need for the tyre.

“For me there’s always little differences in the cars, it’s quite interesting to feel how each team tunes their cars and approaches things.

“It’s very hot here today and very slippery, but initial inklings are obviously positive. The car is very good, I had a pretty big smile on my face in the first few laps.”

Supercars is understood to be back-to-backing two soft compound tyres at the test, the current soft and a new high degradation super soft.

While unable two give much away, Davison reiterated that he's a fan of a high-grip tyre with a short lifespan.

"I'll let Supercars report what their findings are," he said. “[The two tyres] are a little bit different and we’ll see what they decide for next year.

“I’ve said I’m all in for high degradation to create better racing, so hopefully we can find something that does that to really improve the show for everyone.”

Jamie Whincup is also taking part in the test in his Triple Eight Holden.

More from
Will Davison