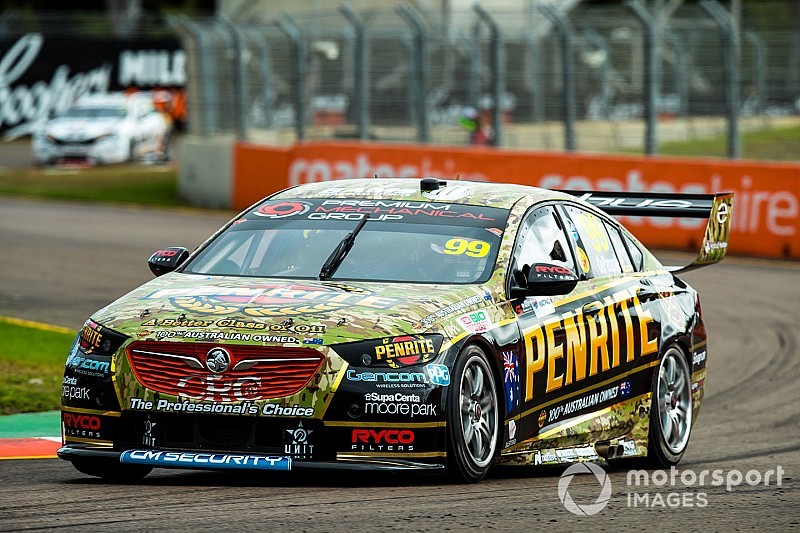 De Pasquale has been a revelation since debuting with Erebus last season, his Top 10 Shootout effort at Bathurst last year and his maiden podium at Phillip Island earlier this year among his stand-out performances.

With his contract up at the end of this season there were tenuous links to other teams for 2020, however De Pasquale and Erebus have agreed to a new deal.

“Erebus has always shown its faith and belief in me, asking me to join them for an evaluation day in 2017, then giving me my start in Supercars the following year," said De Pasquale.

“They have always backed me and my ambition, and I know we share the same goal.

“We have worked hard to put ourselves in a pretty strong position and I’m looking forward to working together to build on that and enjoy more success in the years to come.”

The length of the deal is not being disclosed, although the announcement says he will 'continue with the team in 2020 and beyond'.

“Anton has been a great contributor to the success of our team over the past two seasons and he is still improving his skills and going faster every time he hits the track,” CEO Barry Ryan said.

“It is fantastic to have Anton continue with Erebus Motorsport into 2020 and we look forward to targeting race wins and championship success well into his future.”

De Pasquale is the first of the team's out-of-contract stars to be locked in for the 2020 season, with David Reynolds yet to formally commit.

Reynolds is, however, expected to stay, meaning the team will likely field an unchanged line-up next year. 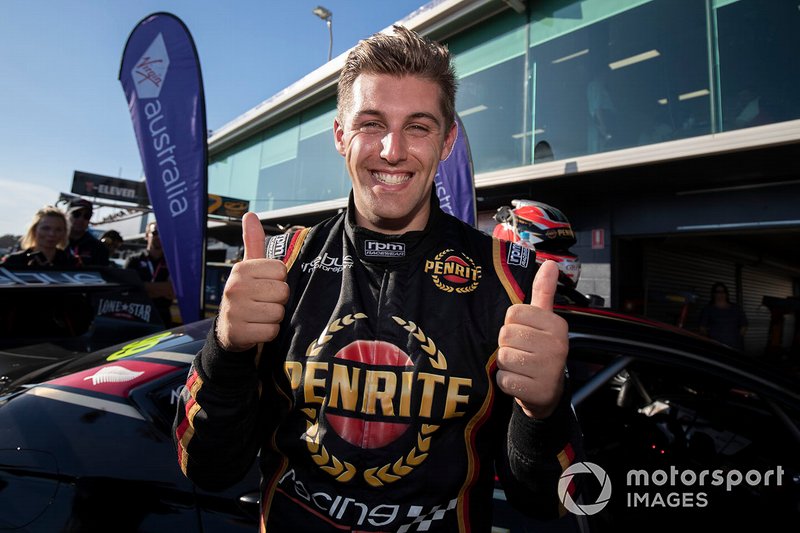