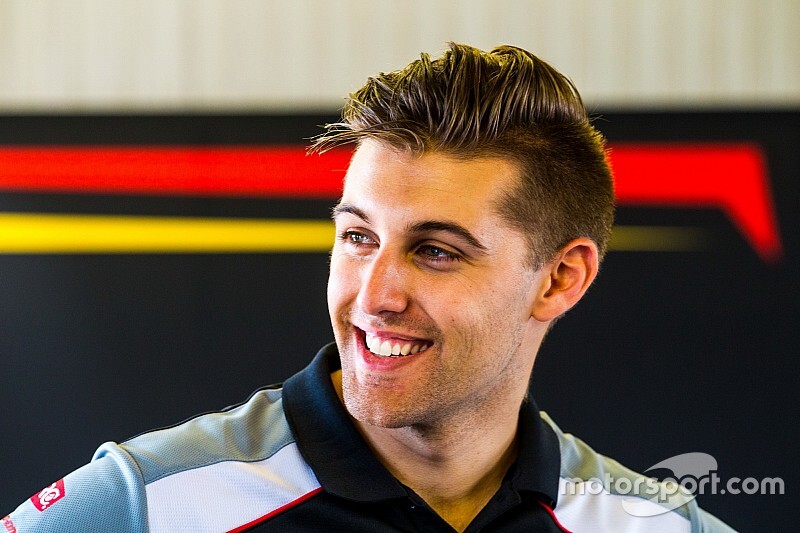 Anton De Pasquale says striking a balance between qualifying speed and race pace is key to a breakthrough result in his rookie Supercars season.

In terms of outright speed, the Erebus driver has been the standout of the star-studded line-up of rookies in Supercars this season.

He's qualified in the Top 10 five times, including third on the grid for the first race in Darwin and third in provisional qualifying for the second race at the Hidden Valley circuit, before dropping back to 10th on the grid in the Shootout.

There have also been a pair of high-profile run-ins with Michael Caruso, one in Townsville and one in Sydney, each resulting in a 35-point fine.

Reflecting on the season so far, De Pasquale says the focus now is finding balance. He's confident he's turned a corner with race pace – even sensing that his clash with Caruso cost him a shot of a Top 10 finish in Sydney – but says he's now got to rediscover a bit of qualifying form.

"I started the year really fast in qualifying and going backwards in the race, and now we're not qualifying as well as we could be, and the race pace has been pretty good," he said.

"We need to get that balance right and we should be okay.

"The race pace [in Sydney] was really good, we were looking at a Top 10. We had green tyres to finish the race, so it's a bit of a shame.

"[The series is] so close. You make a mistake that costs you a tenth and you lose so many positions. There is no room for error, you've got to have everything working on the day to get a result.

"We're getting that in glimpses, we've just got to put it all together."

Teammate David Reynolds, meanwhile, says he needs to have a re-think on set-up if he's to keep his narrowing title hopes alive.

Having initially enjoyed great success with a set-up direction stemming from the other side of the garage, Reynolds says he's starting to sense that it's track specific given that he hasn't finished in the top five since winning on the Sunday in Darwin.

"The set-up we do have came from a rookie day, and some tracks it's proven really good, and others it hasn't worked. I probably need to try something different," he said.

"If we didn't have Anton, we wouldn't have gone well at Phillip Island or Perth. It has helped me in the past, but Anton's set-up doesn't help me all the time. It's circuit-specific in my case."

How night racing helped Sydney fall in love with Supercars