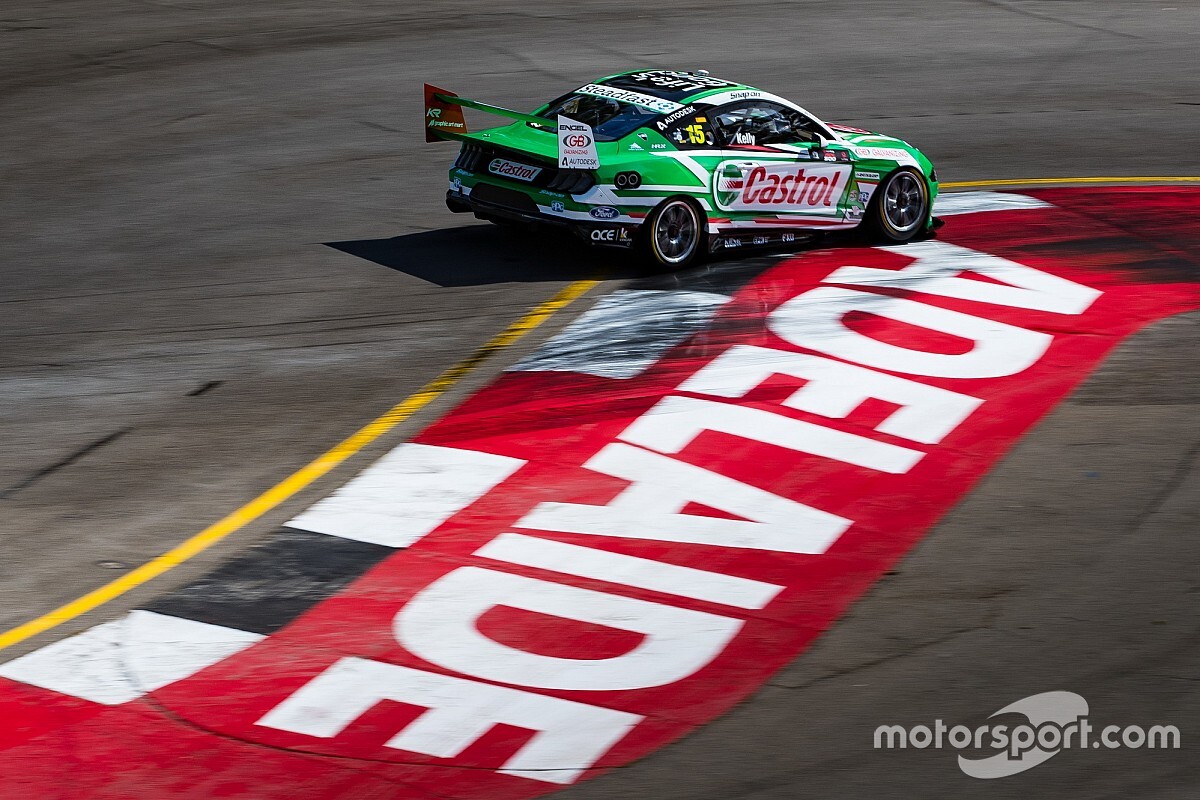 A new PR deal with international agency TLA has offered the best hint yet that the Adelaide 500 will continue as part of the Supercars schedule beyond 2021.

The South Australian government deal for the traditional season-opener currently only runs until next year, and there was significant speculation over the event's future after a crowd slump back in February.

The COVID-19 pandemic has also cast doubt over the future of the Supercars street races, with state government funding expected to be difficult to obtain in the short term, and high overheads meaning the events are difficult to hold without spectators.

The Gold Coast and Newcastle street events have both been left off the revised 2020 Supercars schedule.

However it would appear the Adelaide 500 is heading towards at least a single-year extension, following a new two-year deal between TLA and the South Australian Tourism Commission.

According to the announcement the deal will see TLA provide PR services for the Adelaide 500 in both 2021 and 2022, which, while not an official confirmation in itself, is the best hint yet the event will continue beyond next year.

“The Superloop Adelaide 500 is a world class event that showcases the city to potential visitors all over the world. It is an important part of South Australia’s major events strategy and we are proud to play a part in this,” said TLA's general manager of marketing and communications Laura McLachlan.

“The two-year contract extension strengthens TLA’s position in the Adelaide market, as well as the motorsport and major events landscape nationally.

“We have witnessed some incredible milestones both on and off the track over the past seven years, and we look forward to many more to come.”

The event runs on a shortened version of the Adelaide street circuit that was used for the Australian Grand Prix between 1985 and 1995.