The reigning title-winning team has built two brand new chassis for its first season running back under the DJR banner.

That means fresh wheels for both new recruits Will Davison and Anton De Pasquale, who will shake down the Mustangs at Queensland Raceway tomorrow.

"Every time you get something new it's like Christmas. We're pretty fortunate, the team has thrown everything at it to give us [new cars]."

The new builds may be related to the split with Team Penske at the end of last season, with paddock speculation suggesting several significant cars headed to the States late last year.

The team so far kept tight-lipped on the matter. 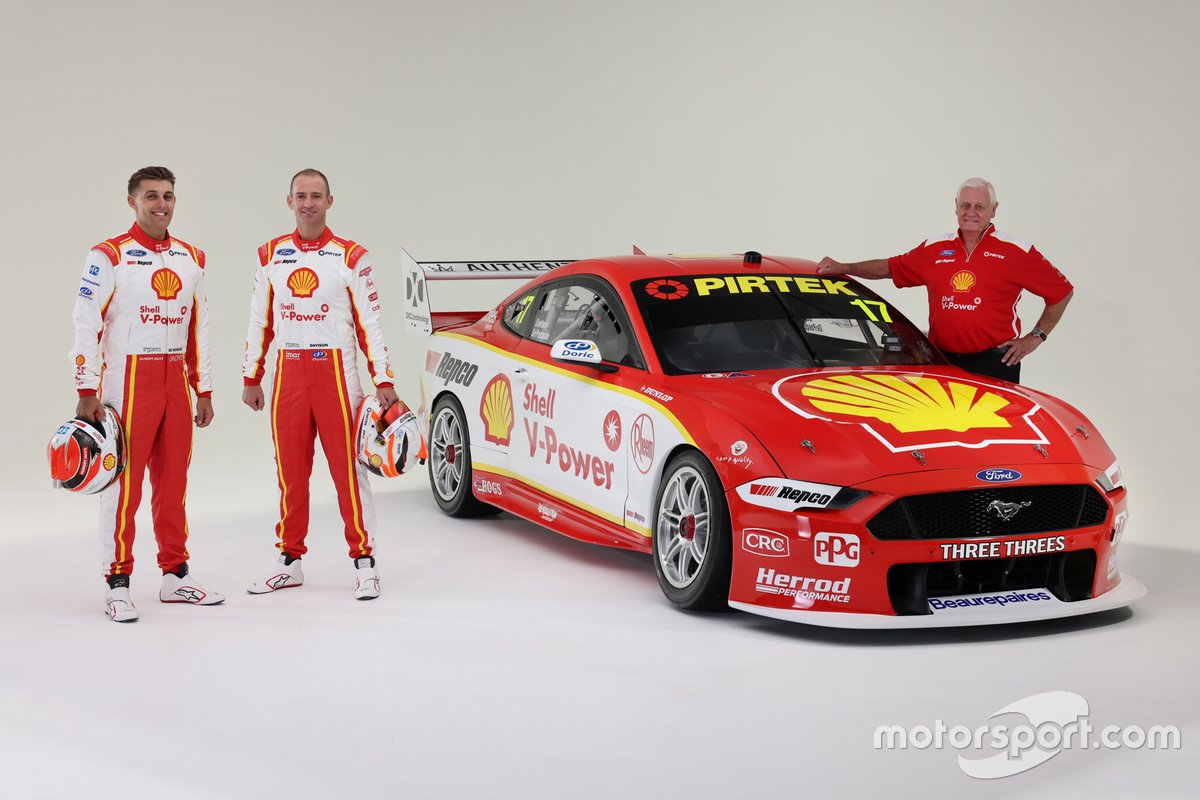 That marks the continuation of a five-decade relationship between Dick Johnson and the Shell brand.

"We're delighted to not only be showing our partners and supporters our 2021 Ford Mustang for the first time but to also announce that Viva Energy Australia has renewed its naming rights partnership with us," said Chairman and CEO of Dick Johnson Racing Ryan Story.

"Viva Energy Australia has been a key part of our success since joining us as naming rights partner back in 2017, but their association with Dick Johnson through racing and business extends over 50 years. They have been a cornerstone of our operations since 1987 with the two DJR Shell Ultra-Hi Sierras.

"We have a great relationship with Viva Energy, and they have been a fantastic collaborator on this journey."

De Pasquale and Davison will be limited to 60 kilometres of running during tomorrow's shakedown.

They will then get a first proper hit-out in the Mustangs at the pre-season test at QR on Friday.

In other livery news, Brad Jones Racing also pulled the covers of Jack Smith's Holden ahead of the 2021 season.

Smith will continue to run under the SCT Logistics banner for his second full season in the main game. 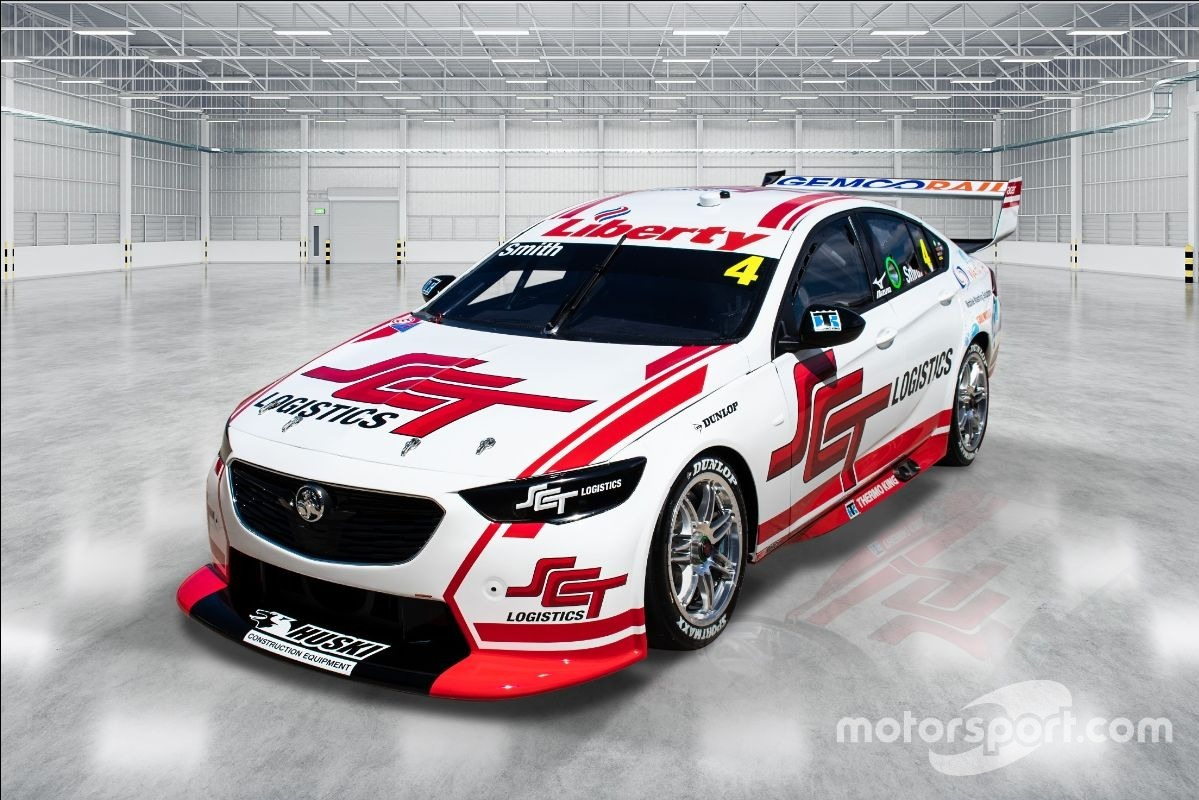 More from
Will Davison
Bathurst
Supercars